Most of us see our homes as our own personal sanctuaries. Home is a place where you can let loose, be yourself, and walk around in your underwear whenever you please. But for people who live in glass houses, home is more like a fish tank. While some of these glass houses seem impractical for everyday living, others serve a very real purpose. Greenhouses are constructed of glass to harness the power of the sun for growing plants. Whether they are meant for people or for plants, these houses made of glass are visually stunning. 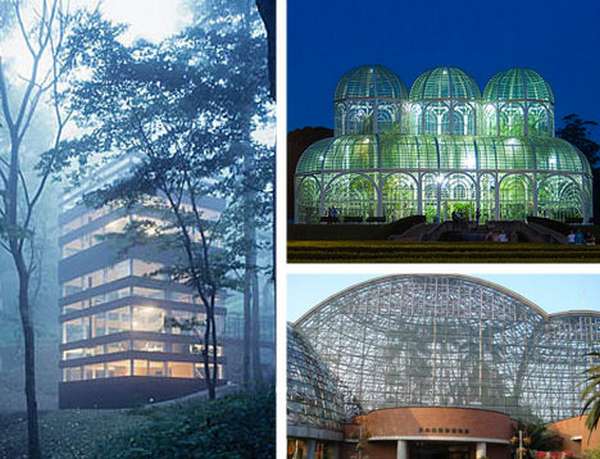 Arguably the most famous glass house is the Glass House designed by the late architect Philip Johnson as his own residence. When it was completed in 1949, it was hailed as a triumph in glass architecture. It continues to be a well-loved example of superb design, and in 1997 it was declared a national landmark. Located in New Canaan, Connecticut, the Glass House is now open for visitors to explore. 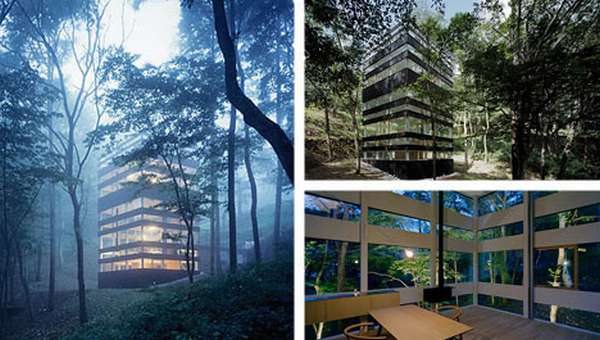 This striking home is located in a forest in the Japanese town of Karuizawa. Its solid glass walls are punctuated with bands of wood that both connect it to and separate it from the surrounding forest. The building site itself was a dark and uninviting space, but the architects managed to make this incredibly beautiful home look perfectly in sync with its surroundings. 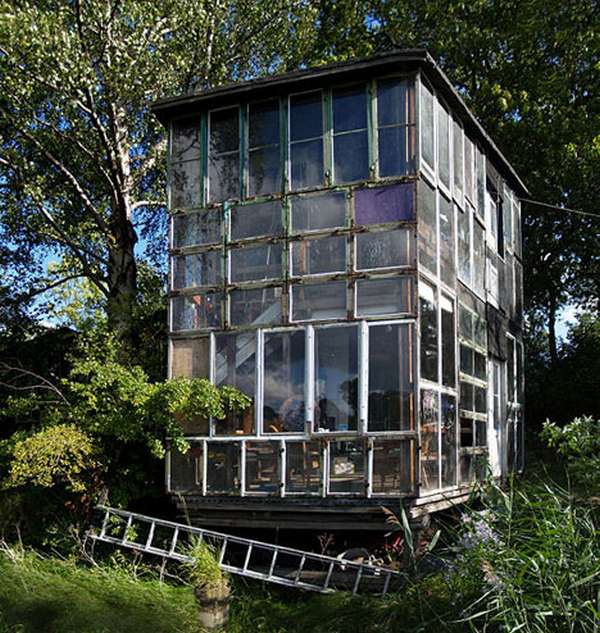 The glass house in Christiania, Copenhagen, proves that high-powered architects are not the only ones who can build beautiful glass structures. This building was constructed from salvaged materials and the exterior glass walls are composed of old windows. The old window frames add character and charm to the home. Since glass houses can often appear cold and clinical, this is an interesting take on building glass walls. 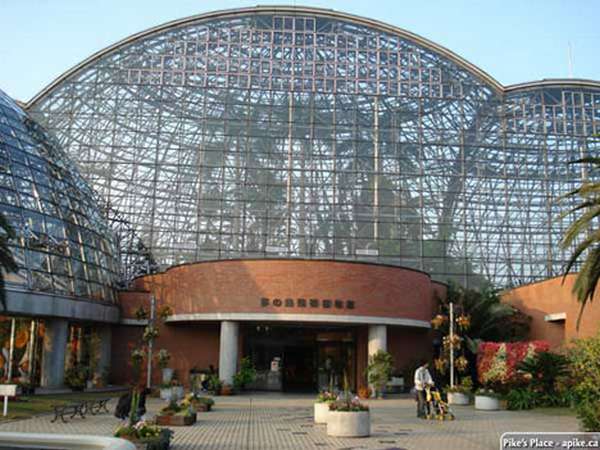 The tropical greenhouse on the man-made Japanese island of Yume No Shima (Dream Island) is a magnificent example of how beautiful greenhouses can be. The structure is composed of three domes that tower over the landscape of this former garbage dump which was reborn as a park in 1978. The domes have been open since 1988 and today house impressive examples of greenery like giant bamboo and carnivorous plants. 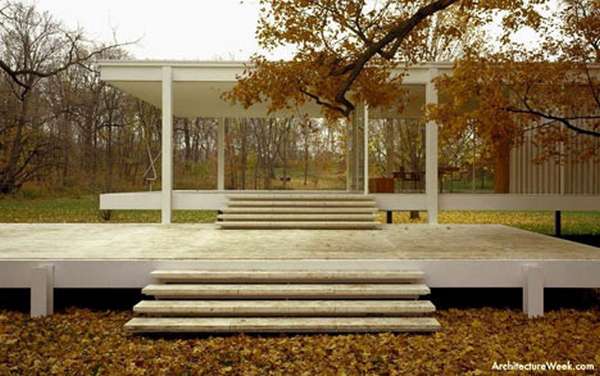 Another glass house that has achieved some measure of fame is the Farnsworth house. Built by famed architect Lugwig Mies van der Rohe in the late 1940s, the home was commissioned by prominent Chicago doctor Edith Farnsworth. The gorgeous house was a feat of modern design, but it was the subsequent legal battle between the homeowner and architect that focused the public’s attention on the structure. The Farnsworth house is now a national landmark open for tours. 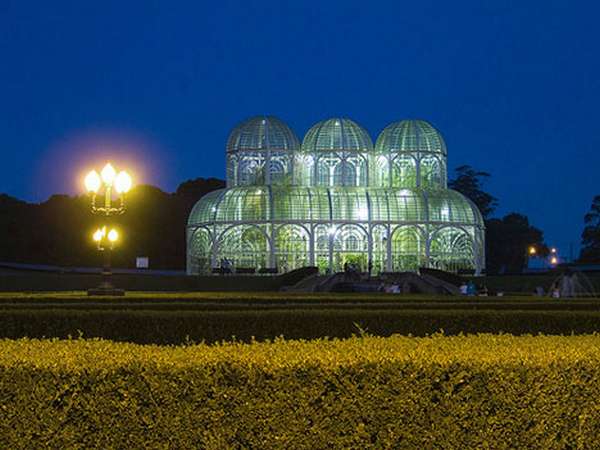 The Botanical Garden in Curitiba, Brazil, is home to this massive greenhouse. It was modeled to resemble the Crystal Palace which once stood in London. In operation since 1991, the gardens and greenhouse have become one of the most popular attractions in Curitiba. 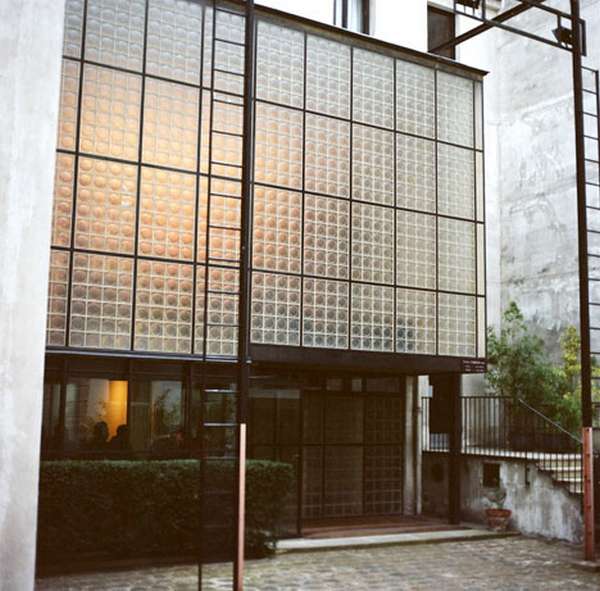 suhail ajmal
Suhail is a father of three who loves nurturing them day and night. Profession wise he is a recruitment consultant with strong interposal skills. He likes to share his tough life experiences with the world and save people from those troubles he had to run into.
Previous articleThe Building With the Sound of Rain Dresden, Germany
Next articleFisher House on The Shore Of Lake Clear in Canada

How Much Does Cost of a Roof Replacement?

The roof on your home might eventually need to be replaced if it gets too damaged or decayed. Living in a house with a...