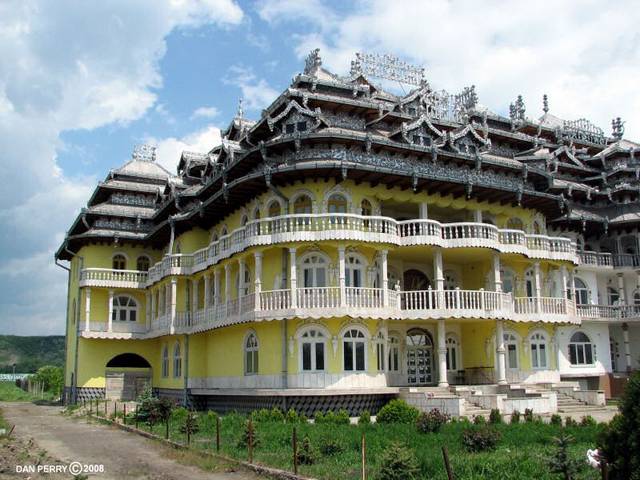 It’s no secret that nearly 2 percent of the population of Romania – Roma. But the fact that the transition to a sedentary lifestyle they create a new architectural direction, I, for example, had not the slightest idea. These gypsy houses dropped in the area of Cluj in Romania. I feel making the house look is not clear to anyone. Mixed a lot of styles and looks can be said not reminiscent of anything known in the architecture. Not only the facade of the house, but the roof is a mixture of materials. All reminiscent of a huge pile of waste. 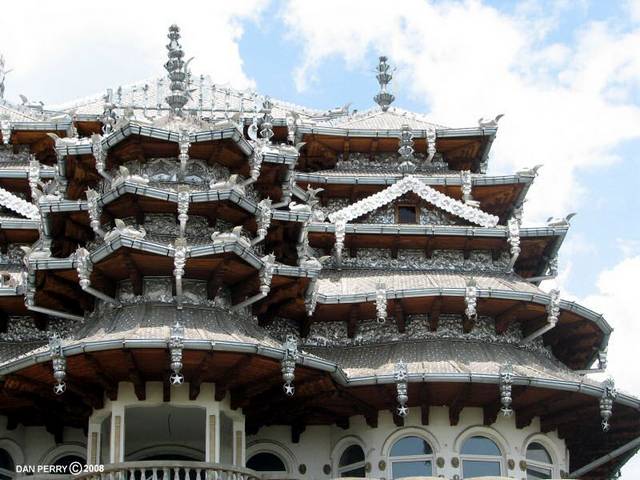 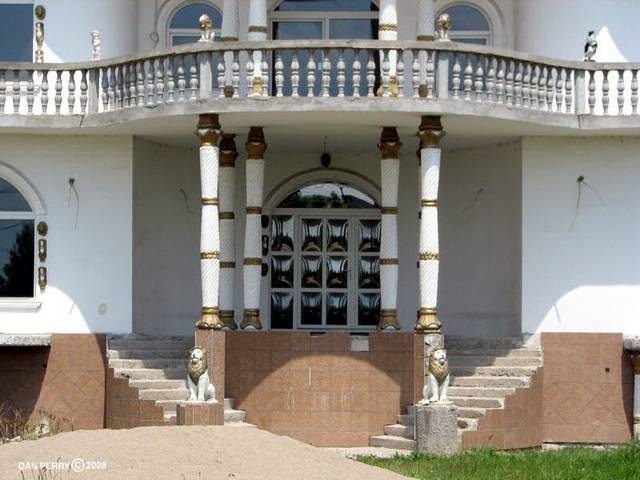 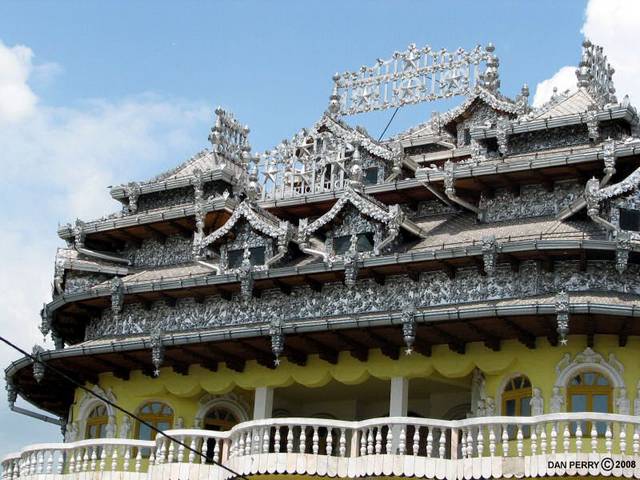 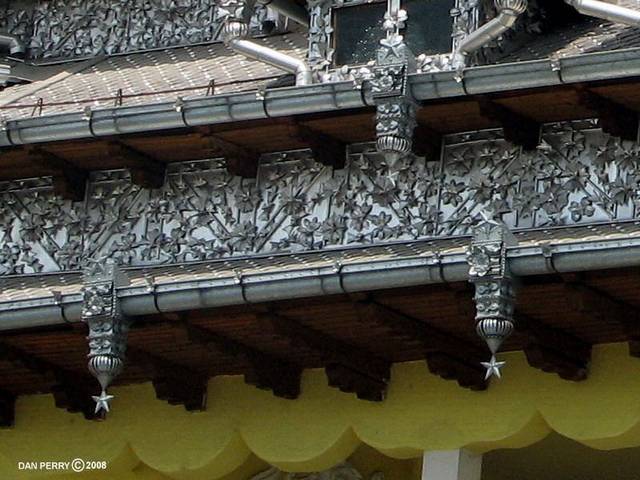 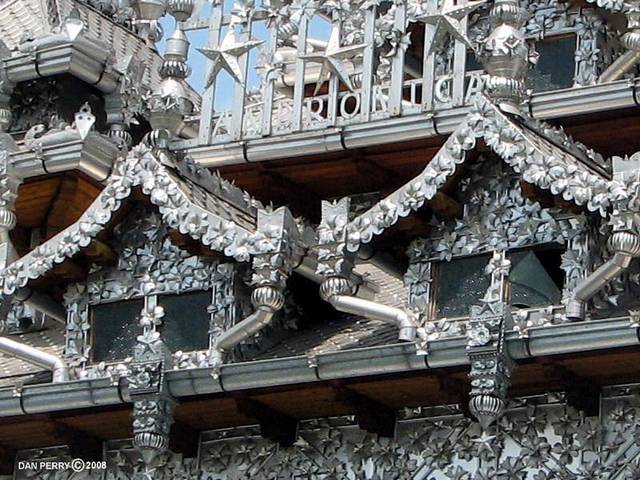 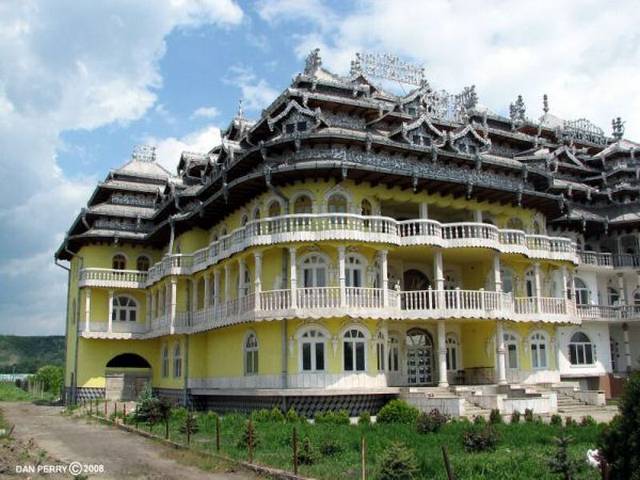 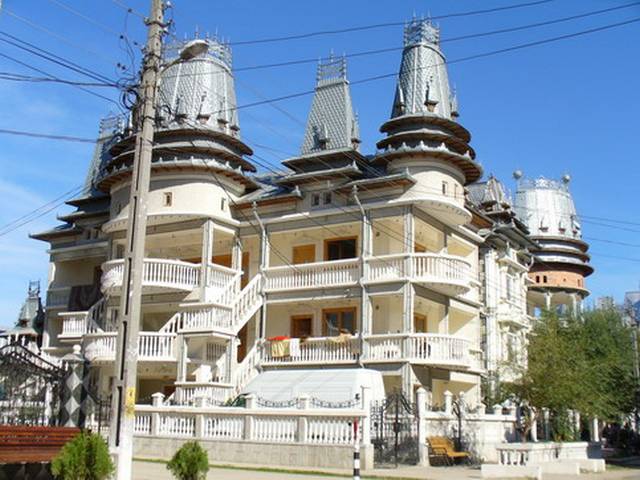 In Romania, 2% of the population is represented by gypsies. They came to Eastern Europe centuries ago, as slaves. They settled in Europe after escaping slavery, but now they are Europe’s most hated  minority. While some go to countries such as England or Italy to beg, others in Romania used their fortune of unknown origins to build huge palaces. In this example, we will take a look at probably one of the tackiest homes we’ve seen, one located in Cluj Napoca, Romania.