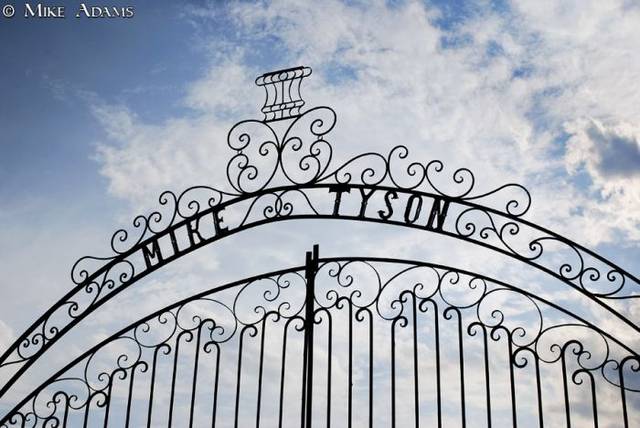 This luxurious villa is empty for a long time, Mike Tyson lived here at the moment of his fame, when he was rich and famous, then prison, bankruptcy and all went Smarck remained empty mansion. 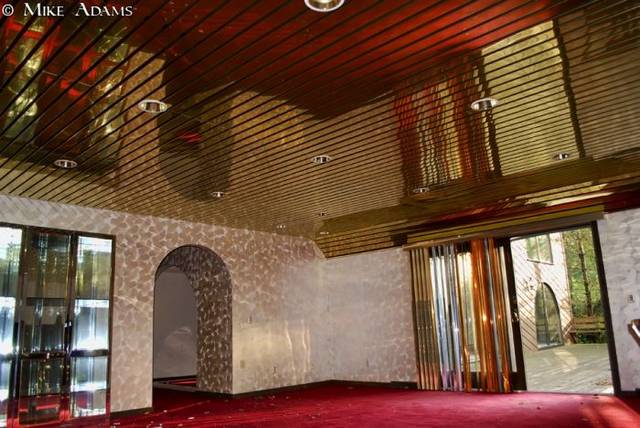 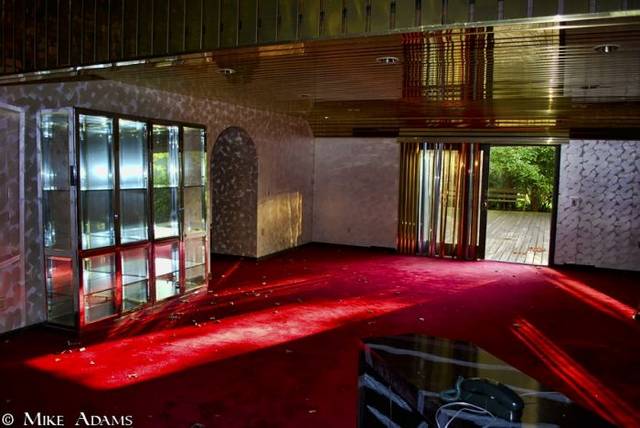 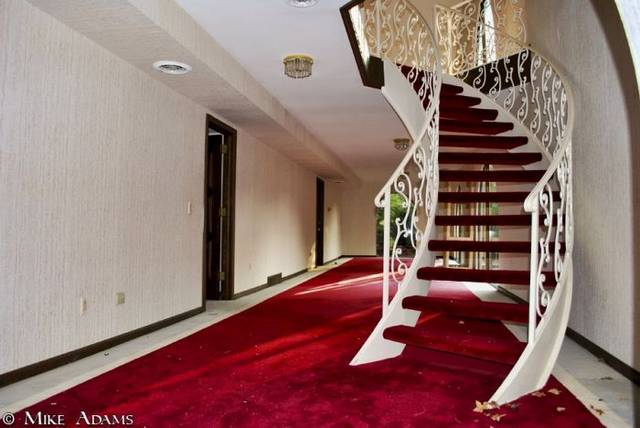 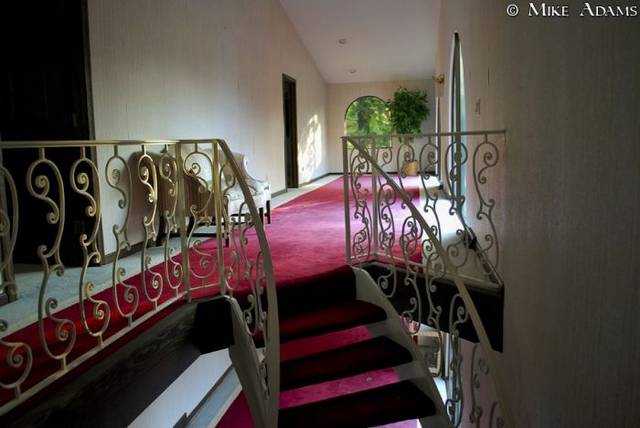 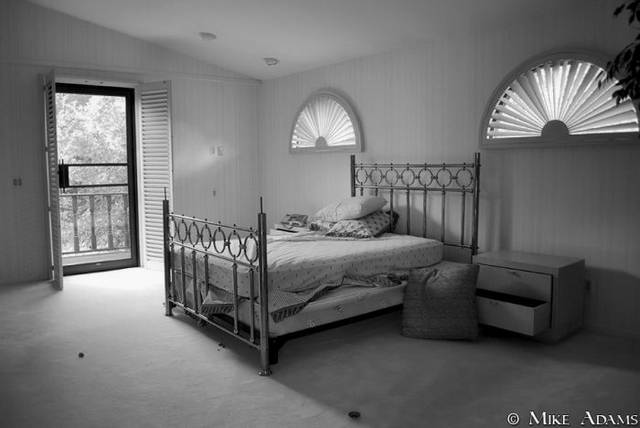 The 60 acre property is located in a remote area of Ohio in Southington. It features a 10,000 square foot house with five bedrooms, an indoor pool and overdone bathrooms. It’s well appointed with white tiger stripe carpet, gold plating and boasts a large facility for lions that Tyson used to keep as pets. He once bragged he’d spar with them to keep in shape.
The mansion was purchased by Paul Monea. 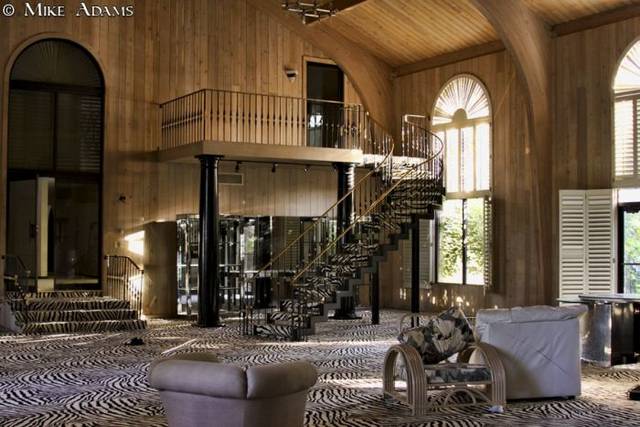 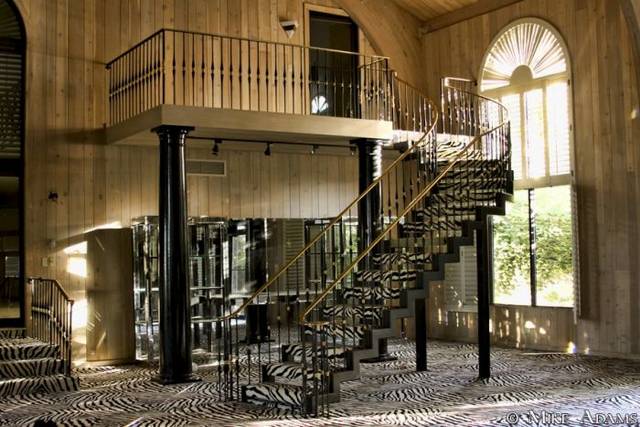 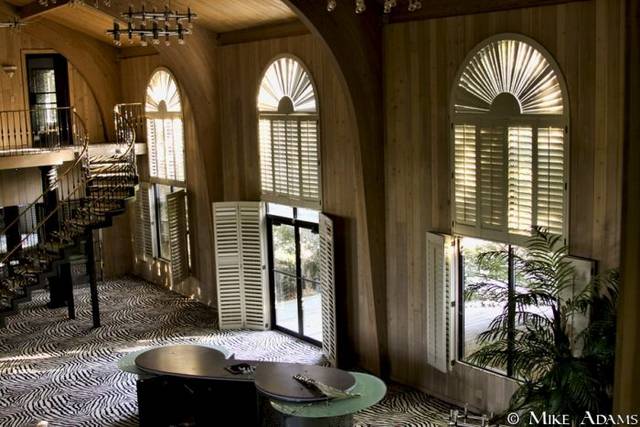 Well the house had one master bedroom, with fireplace, walk in closet, attached huge bathroom with sunken tub overlooking the back yard, double sinks, etc. Four additional bedrooms with attached baths. An 8 car garage. An enourmous TV room with tiger striped carpet. A huge pool with all kinds of extras. A nice patio. A basket ball court with a Tyson logo on the surface and bleachers. Tiger cages for Mike’s pet Tigers. A dining room with a faux gold ceiling. TVs, stereo equipment, etc… all kinds of cool stuff. There are three pages including this one… 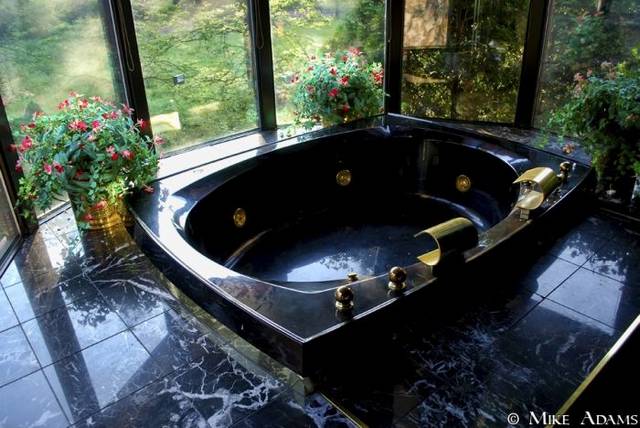 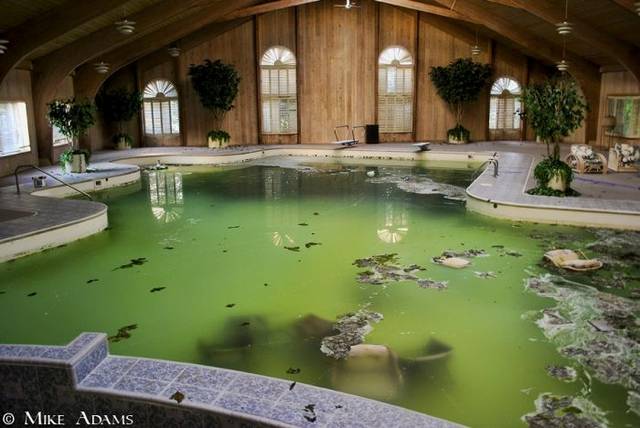 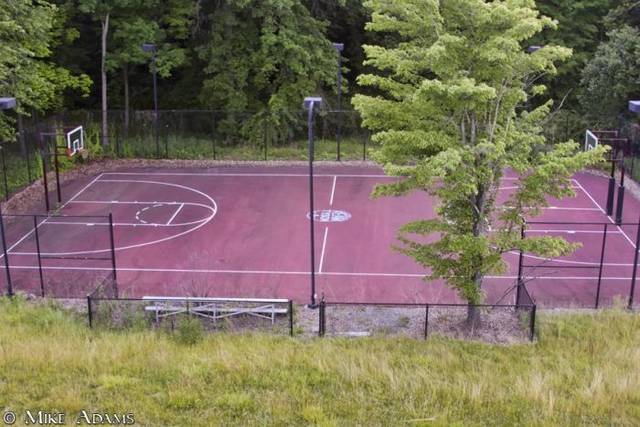 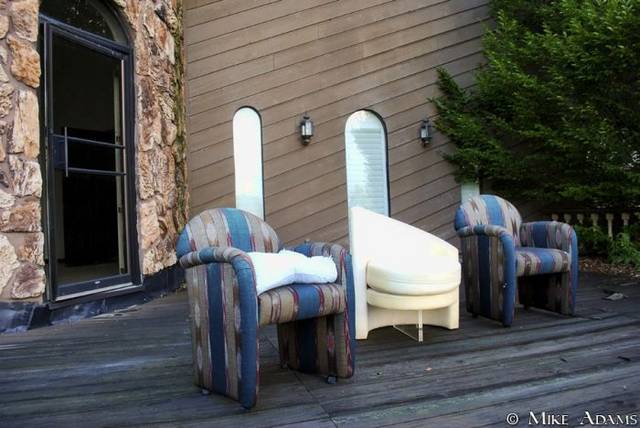 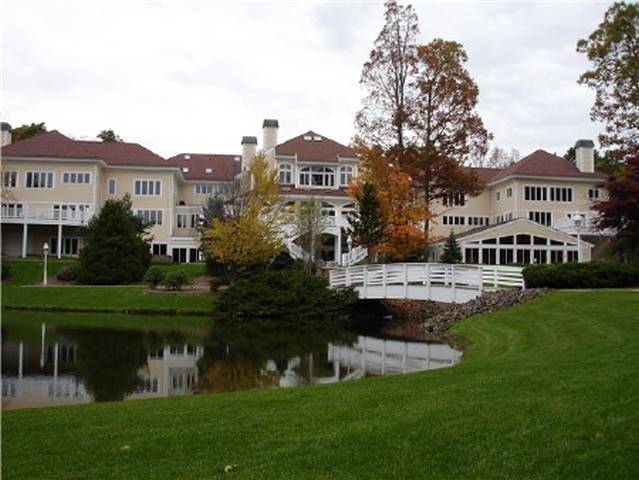 Michael Gerard “Mike” Tyson  is a retired American boxer. Tyson was the undisputed heavyweight champion and holds the record as the youngest boxer to win the WBC, WBA and IBF world heavyweight titles. He won the WBC title when he was 20 years, 4 months and 22 days old, after defeating Trevor Berbick by a TKO  in the second round. Throughout his career, Tyson became well-known for his ferocious and intimidating boxing style as well as his controversial behavior both inside and outside the ring.
He was the first heavyweight boxer to hold the WBA, WBC and IBF titles simultaneously. Tyson is considered to have been one of the greatest heavyweight boxers of all time.

Moving can be a stressful and overwhelming experience, but it doesn't have to be. With the right moving company, you can ensure that your...

Building a deck is a great investment that adds value to a home. It is also an excellent way of extending a useable space...