Updated Home
Home Home Decor CFL vs LED Lights: Which Option Would be the Most Cost and... 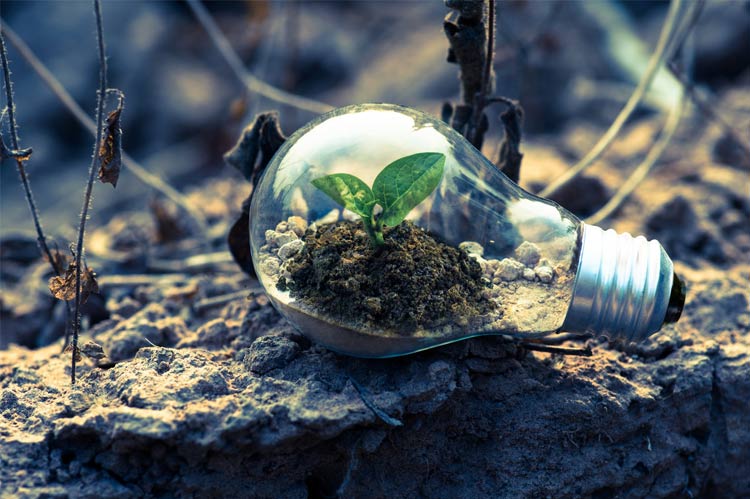 Traditional light bulbs may light up the room. However, they come with a hefty cost. They draw much more electricity than more recent lighting options, and they have a greater environmental impact. This is why you may not be able to find anything other than green lighting options.

The two most popular choices are CFL and LED lights. But which option is better? Which is the most energy efficient, and which offers the greatest overall value?

What are CFL Lights?

CFL is short for compact fluorescent lamp. CFLs tend to be made from spiral tubes that somewhat resemble the shape of a traditional incandescent light bulb. They produce far less heat and use a lot less electricity than incandescent lights.

What are LED Lights?

LED is short for light emitting diode. LED lights may be flat panels or be installed inside of a long tube. LED lights were originally developed for use in electronics as indicator lights. It wasn’t until later that they became bright enough to replace light bulbs.

What are the Benefits of LED Lights? 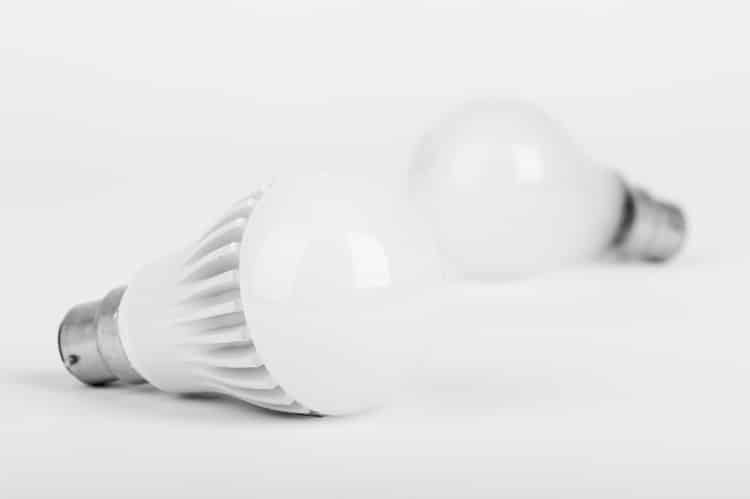 LEDs can last over 50 times longer than halogen and incandescent bulbs. In fact, LEDs last longer than CFLs. If their brightness is enough for you to work by, LED lights are the most economical choice because they will last so much longer than any other lighting option on the market today. The fact that they don’t need to warm up to achieve their full brightness doesn’t affect their energy consumption but does make them more convenient to use.

A point in favor of LED lights is that they don’t flicker once they’re on, sometimes making them the better choice where lighting is essential. That’s why LED lights are increasingly common in warehouses and industrial sites as well as in offices. In a worst case scenario, the flickering can cause headaches and eye strain for those working on a computer.

The average LED light is more energy efficient than CFL lights, too. The LED light uses one sixth the power of an incandescent light and almost a third less power than a comparable CFL light. They’re arguably more environmentally friendly than CLFs, too, since they don’t contain mercury. That creates a health hazard if the CFL bulb is broken and needs to be cleaned up.

What are the Benefits of CFL Lights?

CFL lights use about a quarter of the power required by incandescent lights. This is why they were so quickly adopted once they came out. CFL bulbs have a brighter, more white light than other bulbs. This puts them in the “cool blue” color range.

CFL lights are generally cheaper than LED lights at initial purchase. They tend to cost more per hour of operation. This makes LED lights the better choice in places where you turn on the lights and leave them on such as garages. CFL lights may be the better choice when you want a specific brightness or a very bright light. That’s why CFL lights remain popular in reading lamps and overhead lights.

Both CFL and LED lights use far less energy and last much longer than traditional light bulbs. However, modern LEDs now perform as well as CFL while lasting longer and using less power. This makes LED lights the more cost-effective and energy efficient choice. 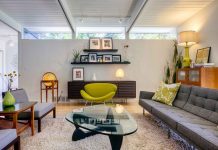 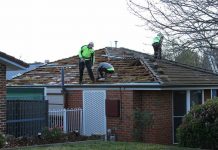 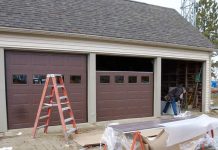 CFL vs LED Lights: Which Option Would be the Most Cost and Energy Efficient? 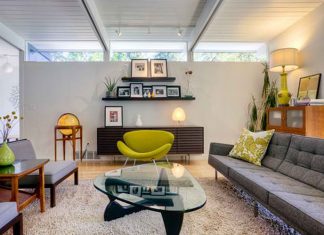 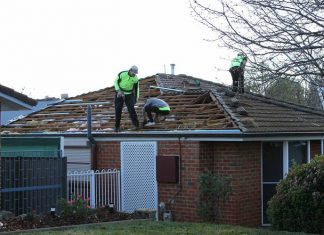 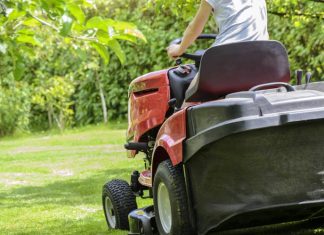 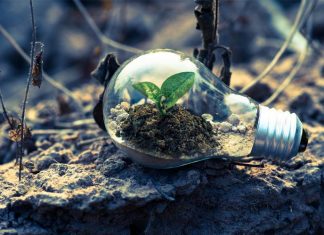 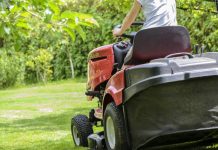 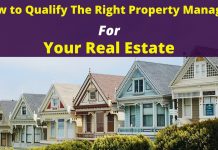