The Most Expensive Hotel In Europe-Mardan Palace 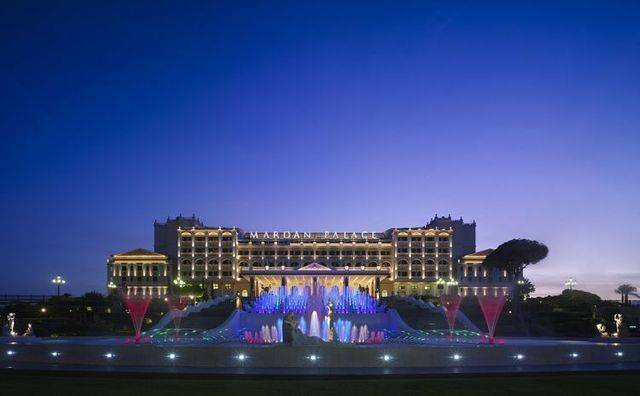 Mardan Palace is the most expensive hotel in Europe. the construction cost to its owners €1.4 billion and it is situated in the popular Turkish resort town of Antalya.
The hotel has 560 rooms which cost from $ 475 up to $ 19, 000. the most expensive rooms come along with private swimming pool, huge TV, concert grand piano and other stuff. And now take a look at the photos. 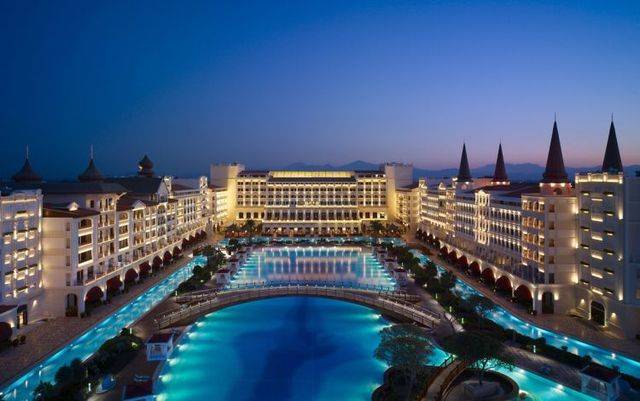 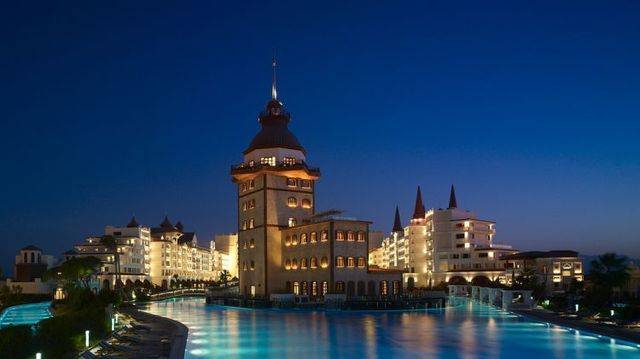 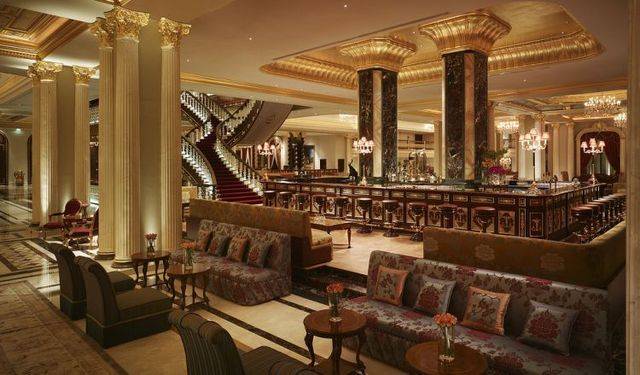 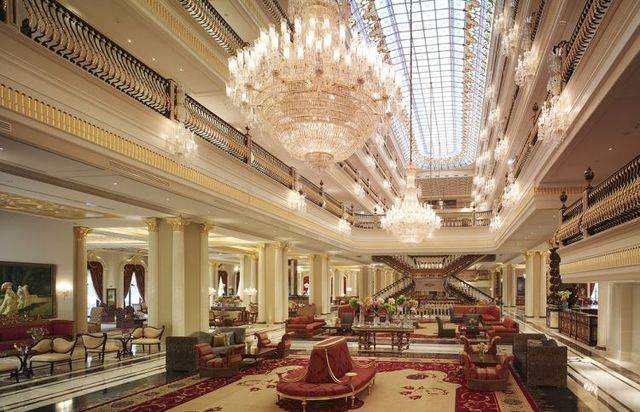 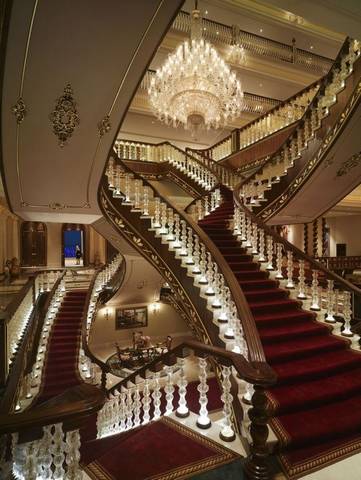 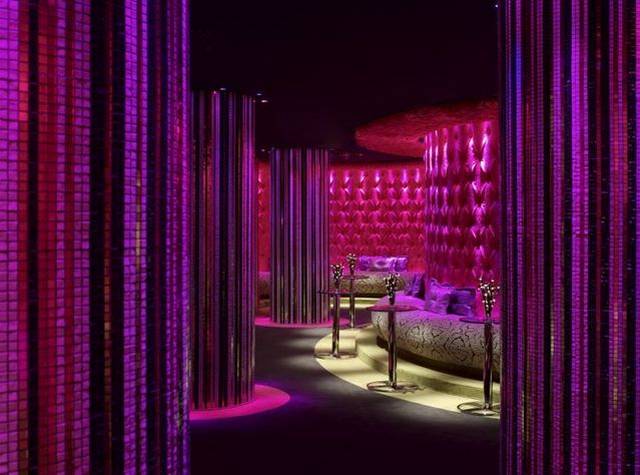 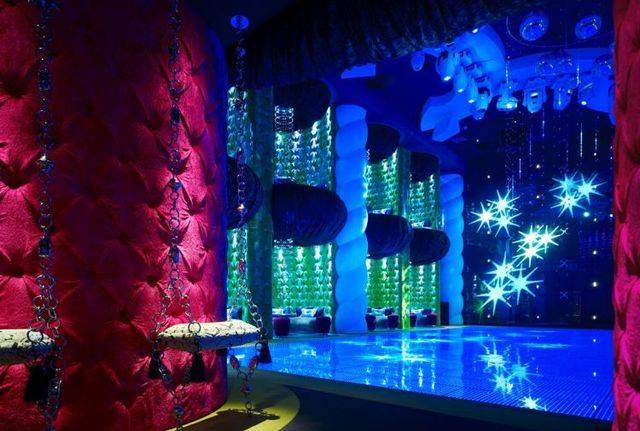 Mardan Palace Hotel is almost a unique throughout the world with its 24.000 square meters pool, 80.000 Euro worth antique armchairs and 2500 square meters king suits. Being said to have spent 17 milion dollars only for cutlery sets, Mardan Palace is going to be one of the best in the world for its luxury and splendour.
Further will the resort comprise of extensive conference, meeting and banquet facilities with latest state- of- the- art technology, a 16,000 sqm swimming pools, entertainment areas, generous children facilities and magnificent public places for guests to indulge all day and night long. 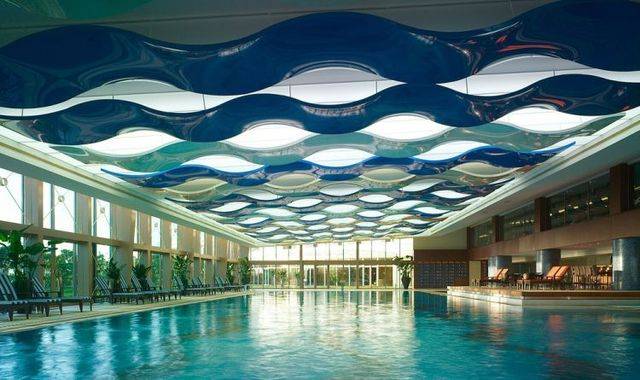 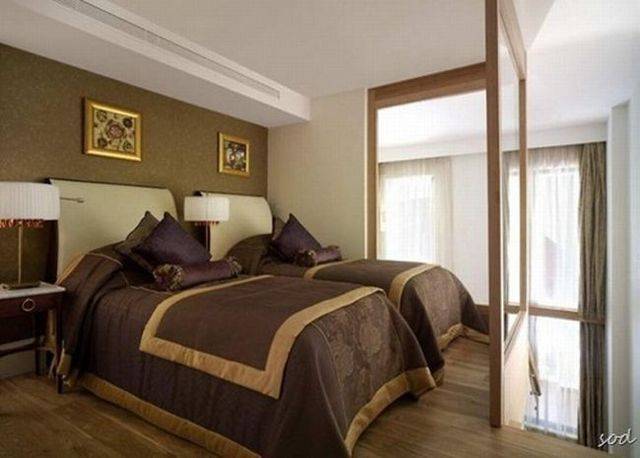 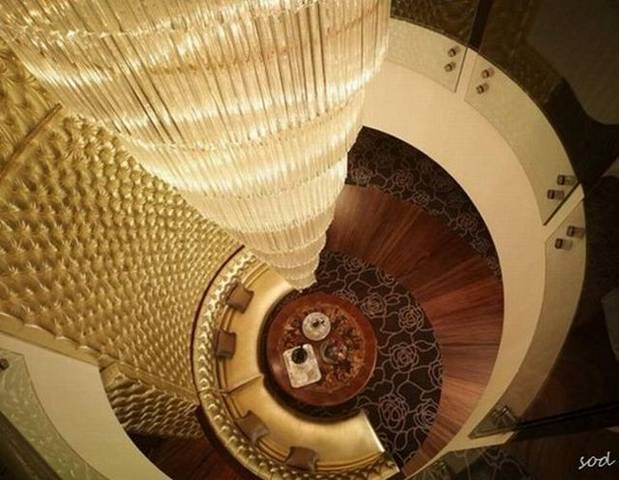 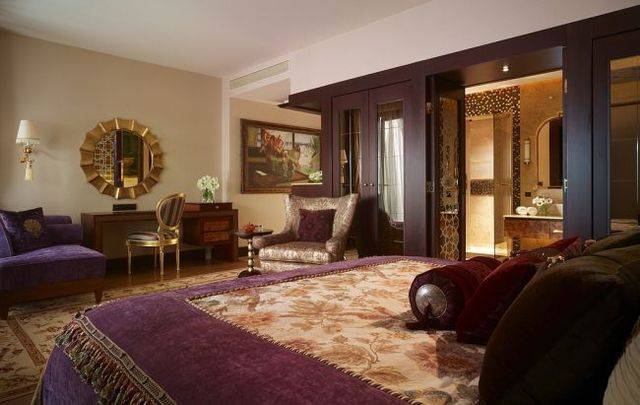 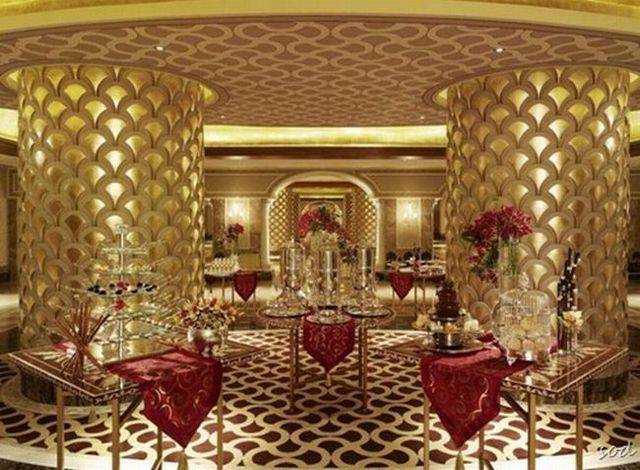 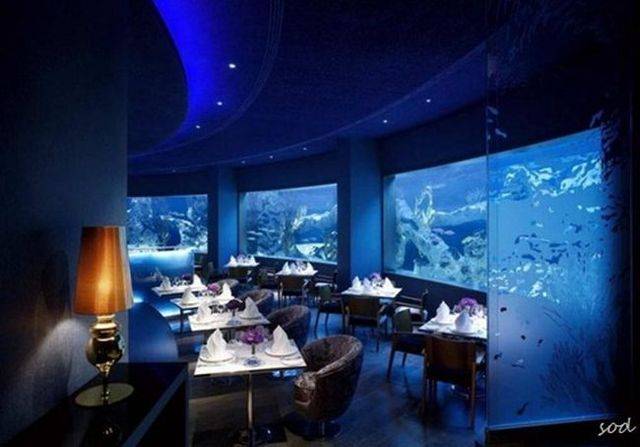 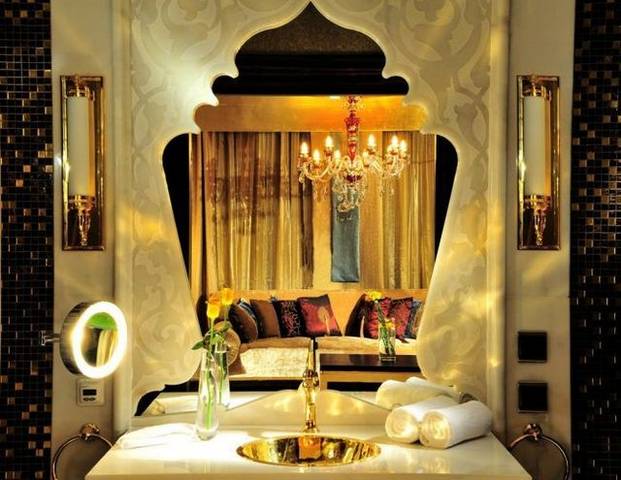 Mardan Palace is the ideal choice at any time of the year to have a relaxing holiday, to enjoy a romantic break, to hold a business meeting, to unwind after accumulated stress, to delight in the best conditions of privacy and tranquility and to regain the well-being. Mardan Palace’s facilities offer all the services and sophistication that is expected of a top class hotel. Mardan Palace is 10 km from International Antalya Airport and 15 km from Antalya city center. The Mardan Palace is a luxury hotel in Lara, Antalya, Turkey, built by Azerbaijani Mountain Jewish businessman Telman Ismailov. It was opened on 23 May 2009 and attended by Mariah Carey, Sharon Stone, Richard Gere, Monica Bellucci, Paris Hilton, Seal, Tom Jones and the Kazakhstani President Nursultan Nazarbayev. It’s considered as Europe’s and the Mediterranean’s most expensive luxury resort. It cost $1.4 billion. It has the Mediterranean’s largest swimming pool within which is a sunken aquarium containing 2,400 fish. The hotel has 560 rooms, a 12,000 sq ft  spa, and its own beach containing 9,000 tons of sand imported from Egypt. 10,000 m2 of gold, 500,000 crystals, 23,000 m2 of Italian marble are used in the construction of the hotel. The corporate identity and website for the hotel was created by Brash Brands in Dubai, for which they received an International Design Award.

suhail ajmal
Suhail is a father of three who loves nurturing them day and night. Profession wise he is a recruitment consultant with strong interposal skills. He likes to share his tough life experiences with the world and save people from those troubles he had to run into.
Previous articleAmazing Architecture-Palais Bulles
Next articleLuxury Decorating Modern Office by Møller Architects

Design of the hotel combines traditional colonial style and modern elements that make it unique and extremely beautiful. This new luxury hotel is called...