The Largest Island In The World Greenland

Greenland is the largest island in the world. Its northerly location, at the point where the Atlantic meets the Arctic Ocean, means that Greenland is surrounded principally by cold ocean currents, so the coasts are constantly being cooled. This, combined with the radiation of cold from the inland ice, gives Greenland its arctic climate. The ice cap or inland ice covers 1,833,900 square km, equivalent to 85 percent of Greenland’s total area, and extends 2,500 km  from north to south and up to 1,000 km from east to west.  At its center, the ice can be up to 3 km thick, representing 10 percent of the world’s total fresh water reserves.If all the ice were to melt, the world’s oceans would rise seven meters. People have lived on Greenland for about 5, 000 years, the earliest belonging to what are called the Independence I , Saqqaq, and Independence II cultures. They migrated from North America, used stone tools, and were the first to successfully adapt to the island’s severe conditions. Following the Independence II migration, a people known as the Dorset arrived, and it is from them that the oldest myths and legends of Greenland’s modern day Inuit people are derived. The Thule, who are closely related to the Inuit, arrived in about 900 AD, just before the first Norsemen began settling on the eastern and southern coasts. Today, 80 percent of the island’s people are Inuit; the rest are Danish. 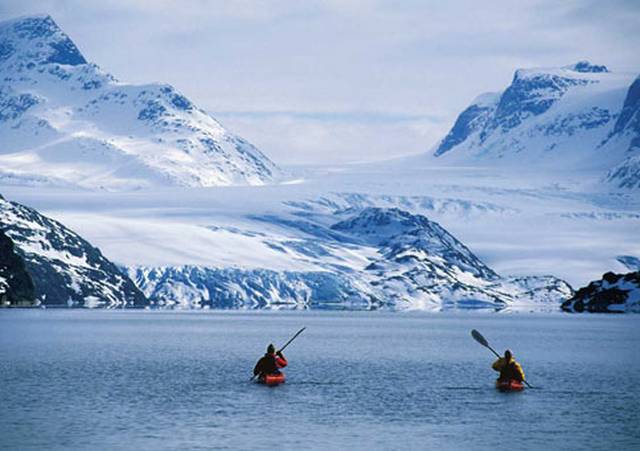 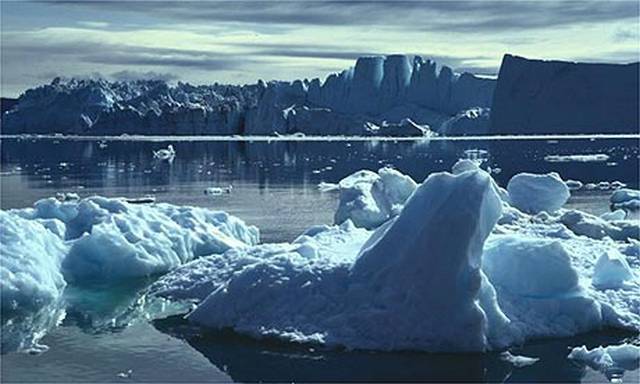 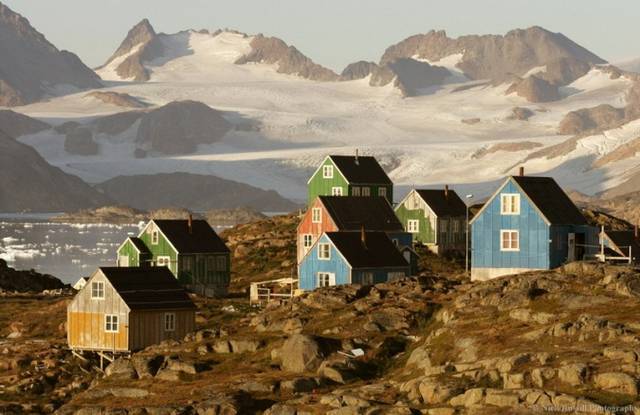 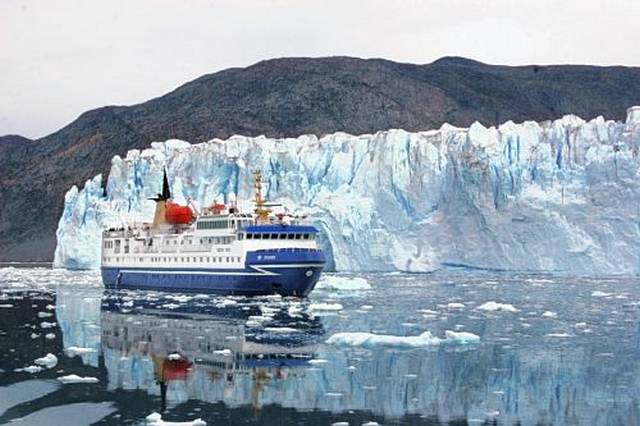 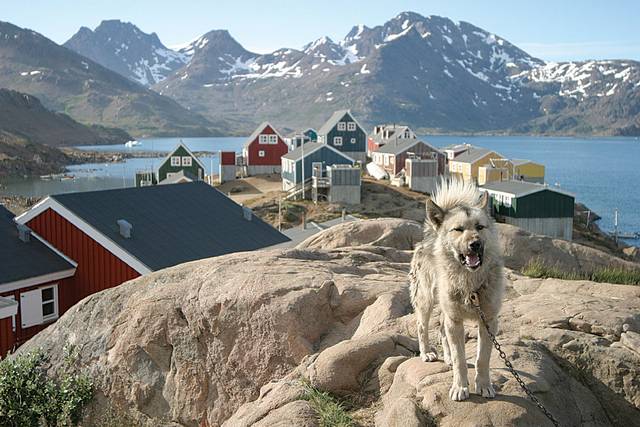 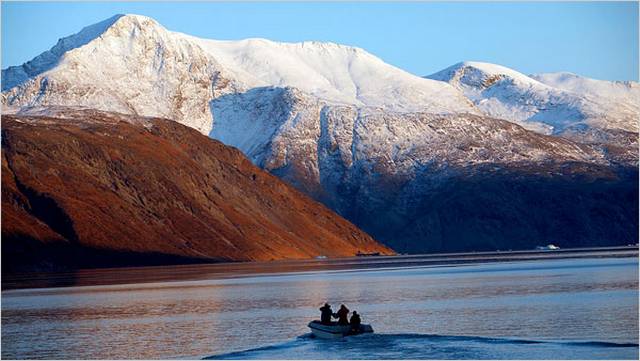 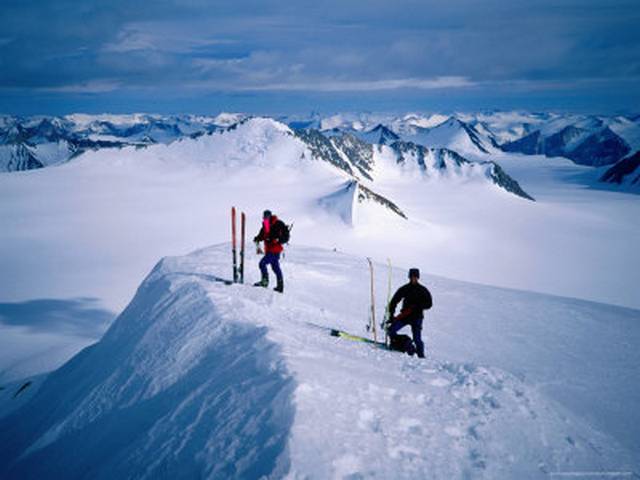 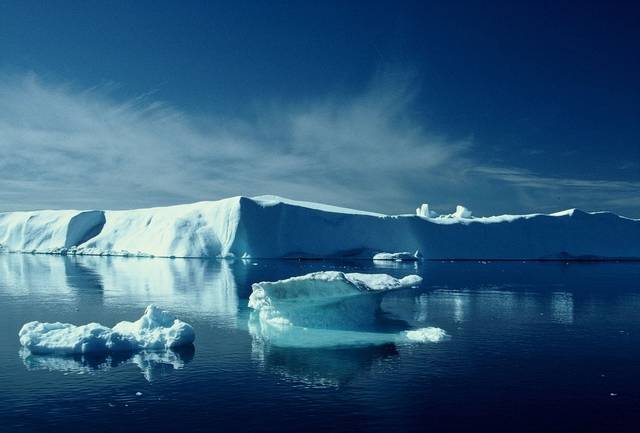