Luxury Hotel in the Aircraft

This retired Soviet aircraft carrier “Kiev” was completely transformed into a luxury hotel in China. Now families can relax in this hunk of steel while checking out all of its weaponry and entertaining capture the pirate water show. In 1996 she was sold to a Chinese company, and has been part of Binhai Aircraft Park, a military theme park in Tianjin since 1 May 2004. In August 2011, the ex-Kiev began welcoming guests as its new role as a luxury hotel after a multimillion dollar refit. 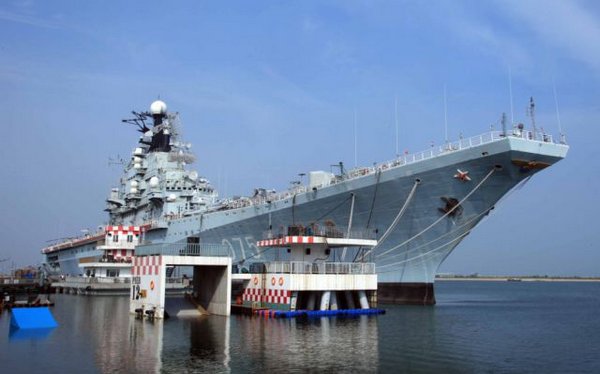 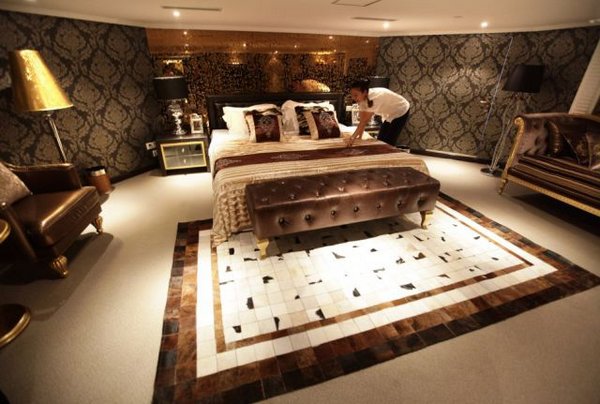 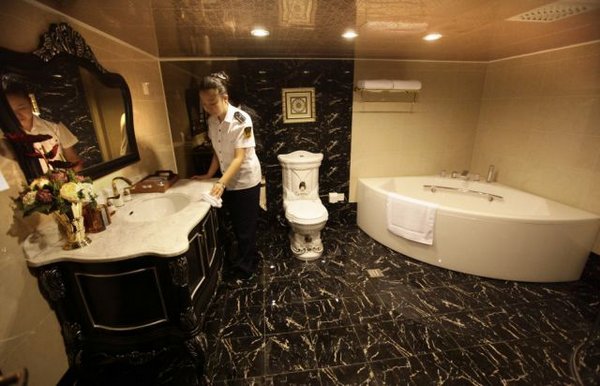 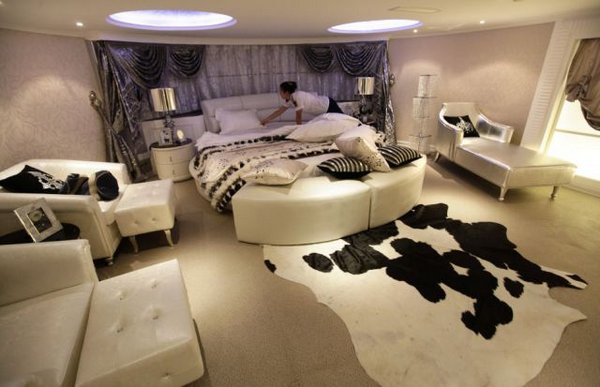 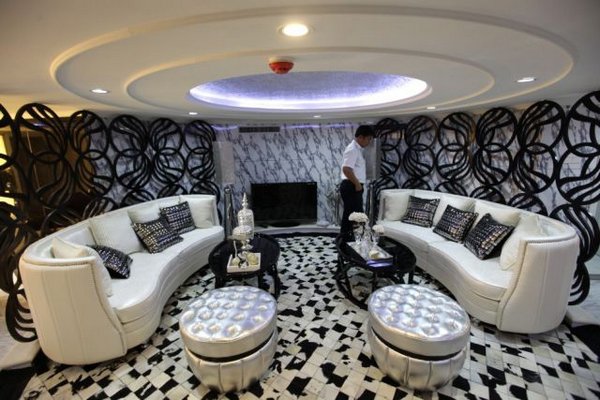 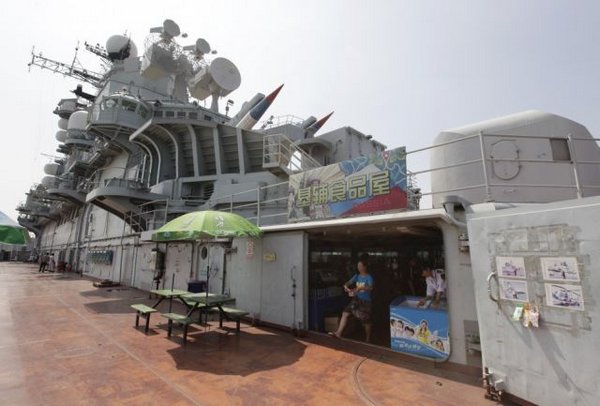 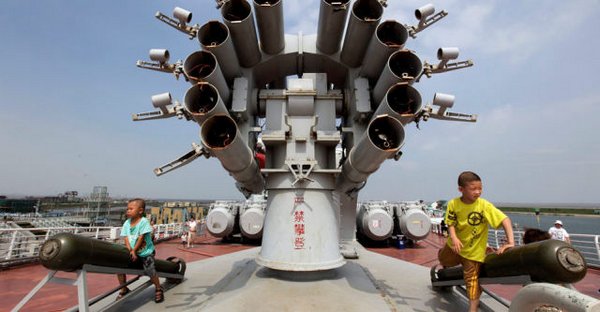 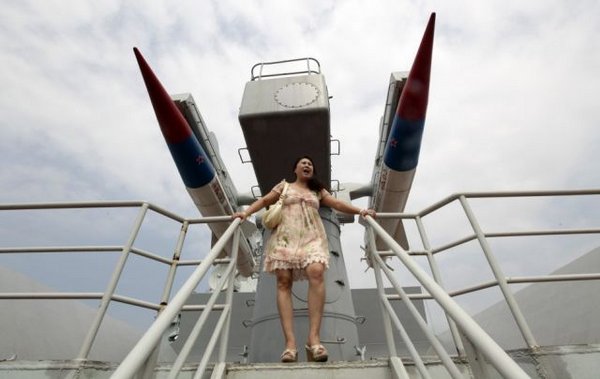 At What Time are Hotel Rates the Lowest ?

The golden rule to getting the lowest rates on hotel bookings is to plan your trip ahead of time. No doubt, you might read...