Supposedly, these are leaked photographs of “Putin’s Palace” that is built near Novorossiysk, on the Black Sea. This mansion is almost finished, judging by the pictures. Its construction is worth $1 billion, according to Russian businessman Sergei Kolesnikov who announced this number in his letter to President Dmitry Medvedev. Prime Minister’s press office denies that this building belongs to Putin. Inside this post, you can see outside and inside photos of this beautiful, luxurious and huge mansion built in Russia. 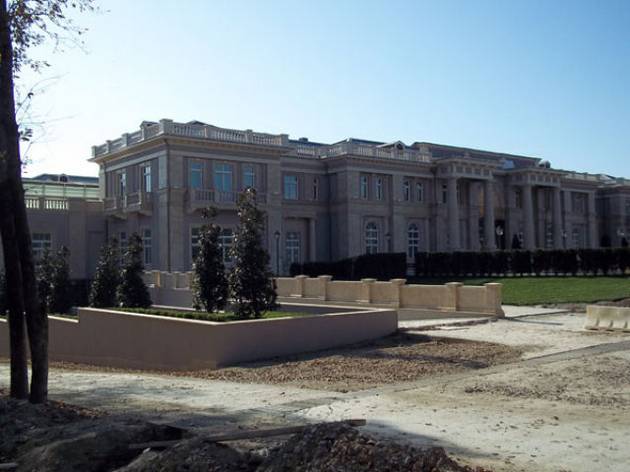 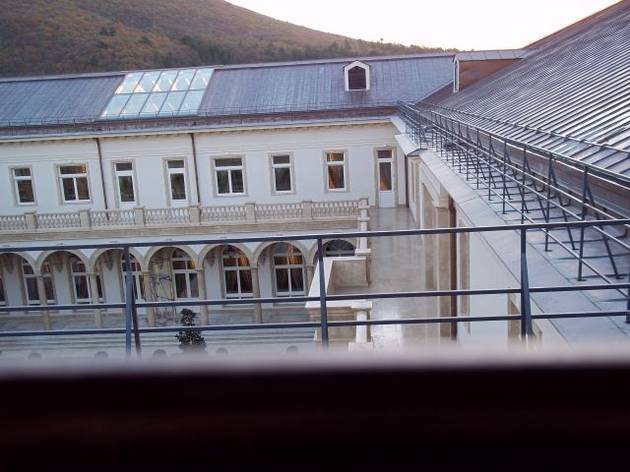 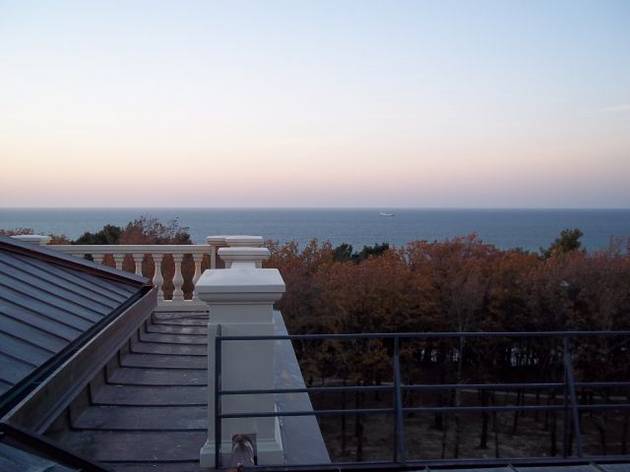 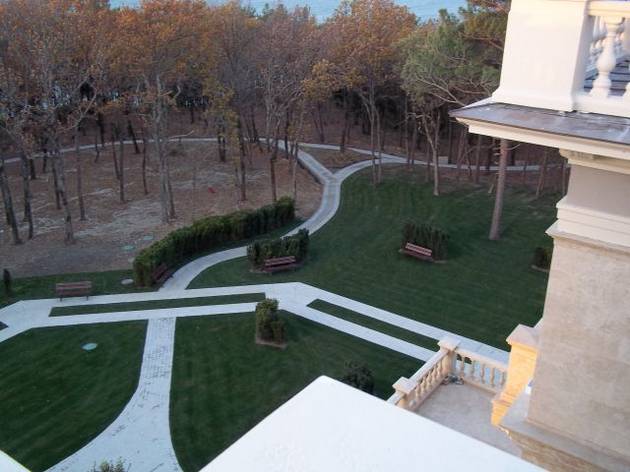 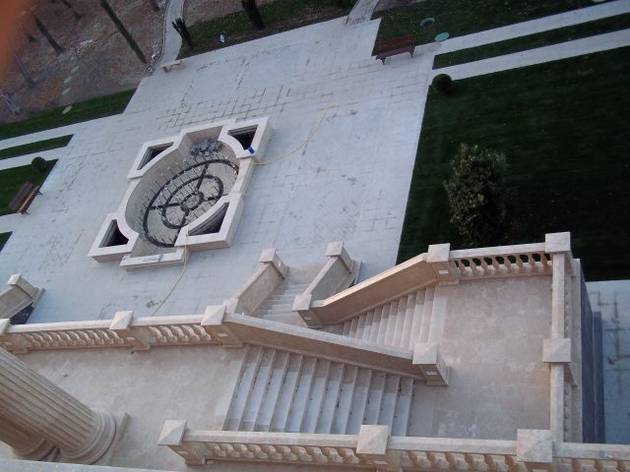 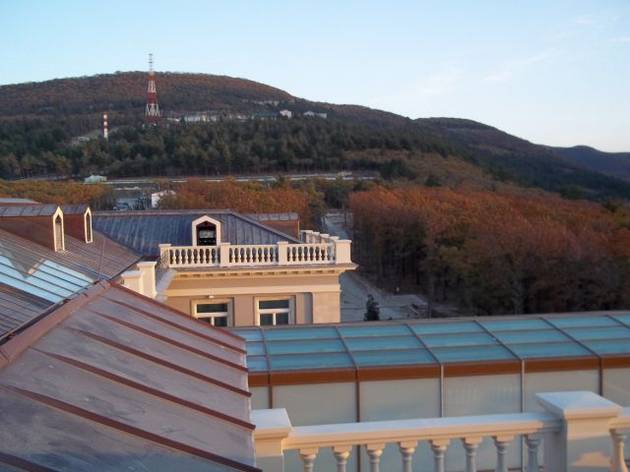 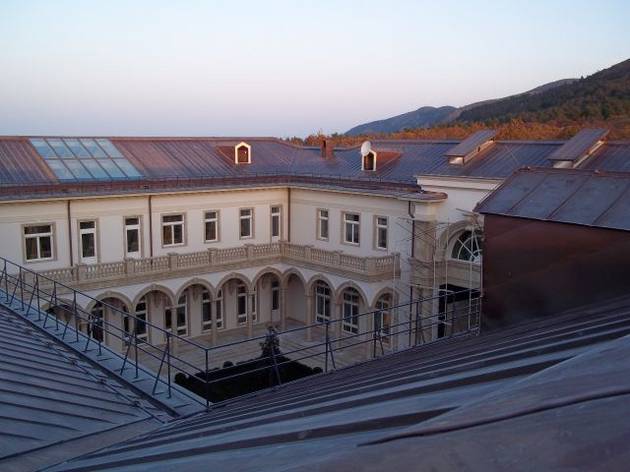 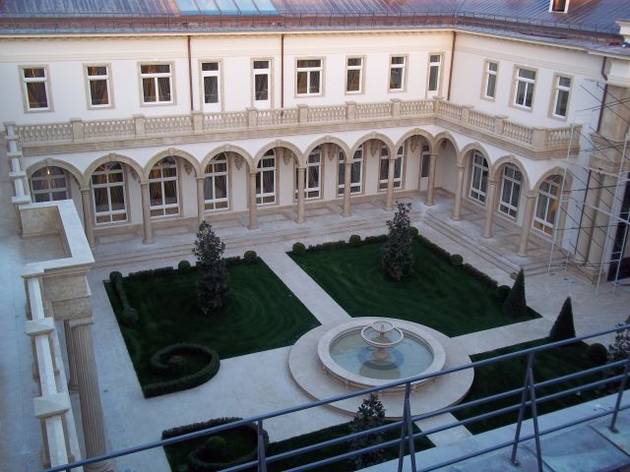 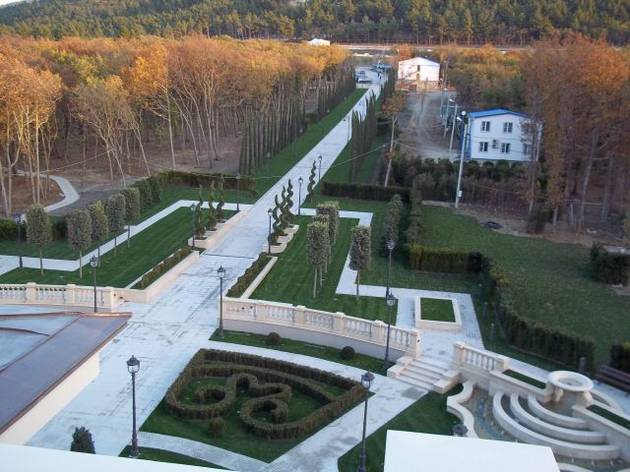 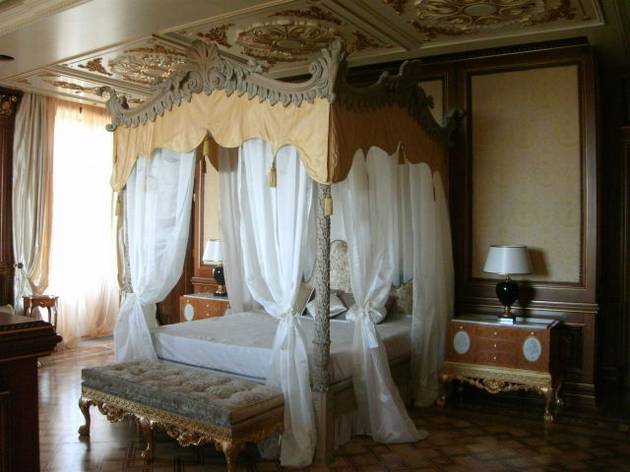 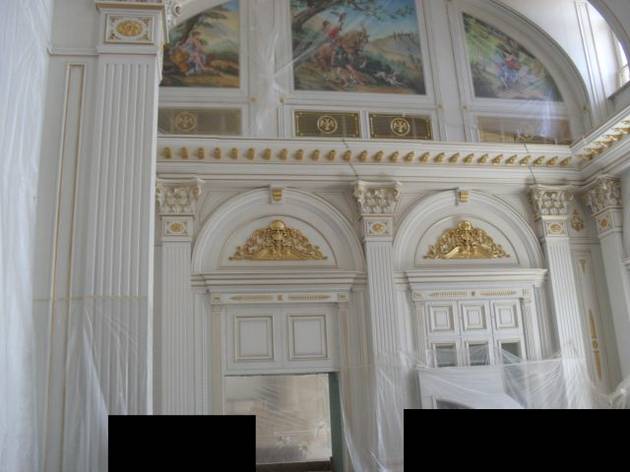 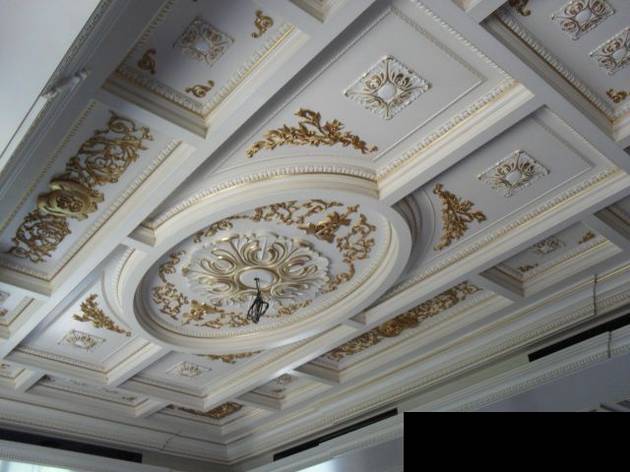 suhail ajmal
Suhail is a father of three who loves nurturing them day and night. Profession wise he is a recruitment consultant with strong interposal skills. He likes to share his tough life experiences with the world and save people from those troubles he had to run into.
Previous articleBeautiful Luxurious House Of Mike Tyson bought 50 Cent
Next articleA Unique Small Living Space