Designed as an exclusive private villa, the Villa Amanzi, perched on a 197-foot-high cliff, is set in the lush, tropical headland, just south of Kamala Beach. The 8,000 sq ft luxury villa stands on a 27,000 sq ft plot. Offering uninterrupted sea views, it’s near to the beaches, town and the Phuket airport. The defining elements are the rock and the view. It seems like the home grows out from the rock. 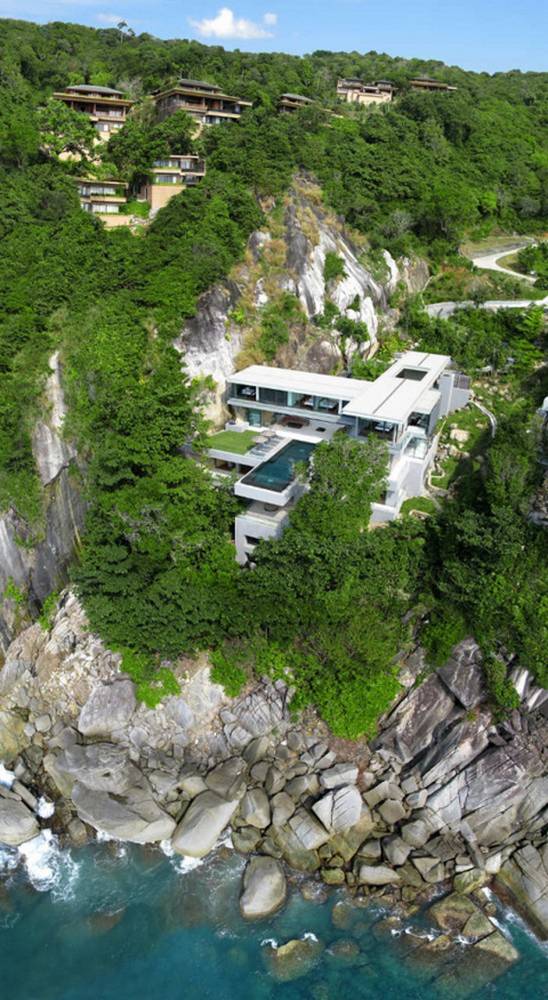 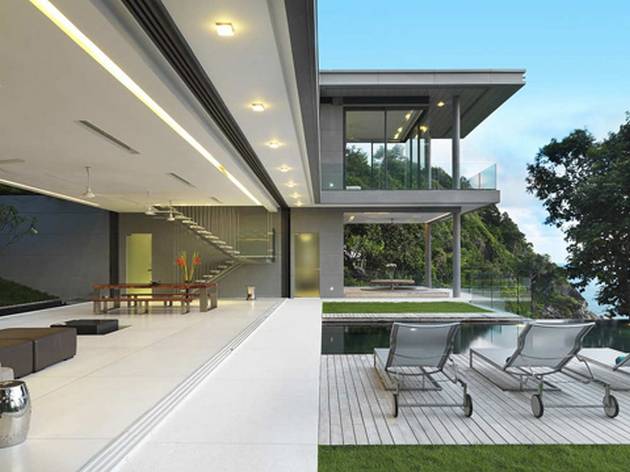 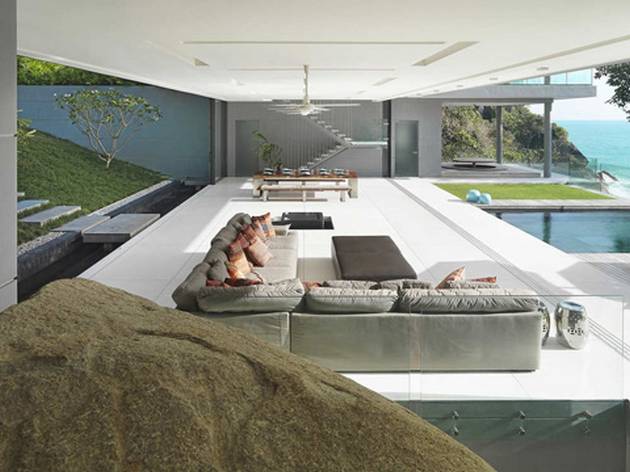 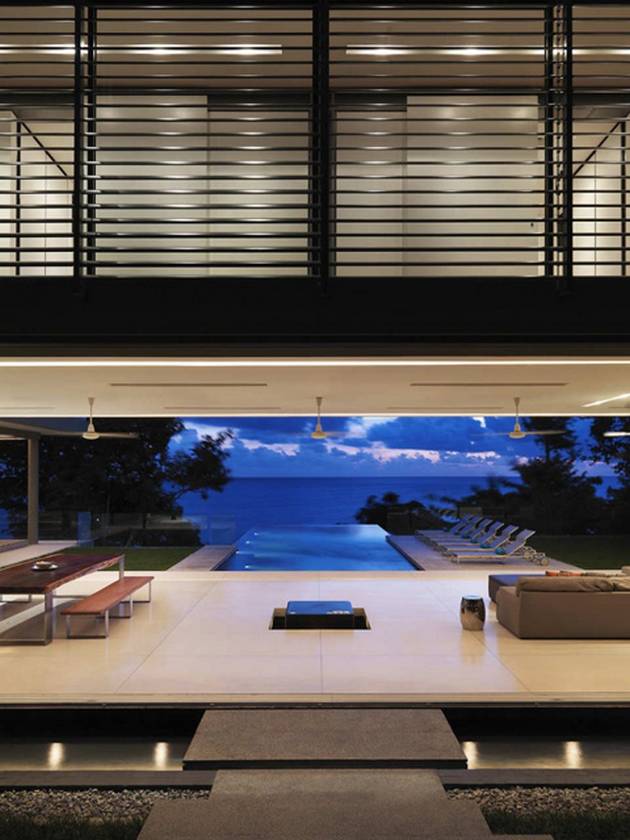 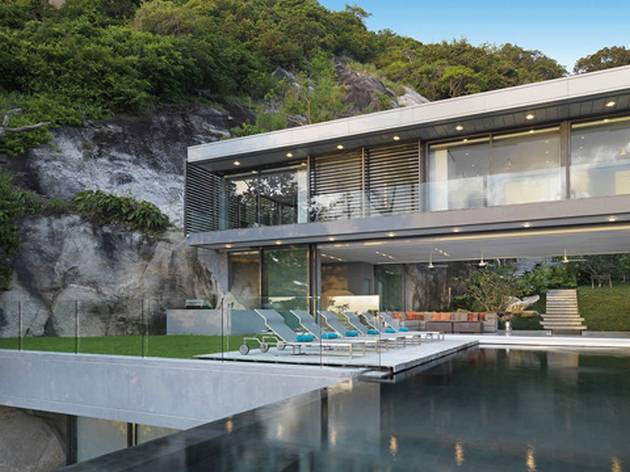 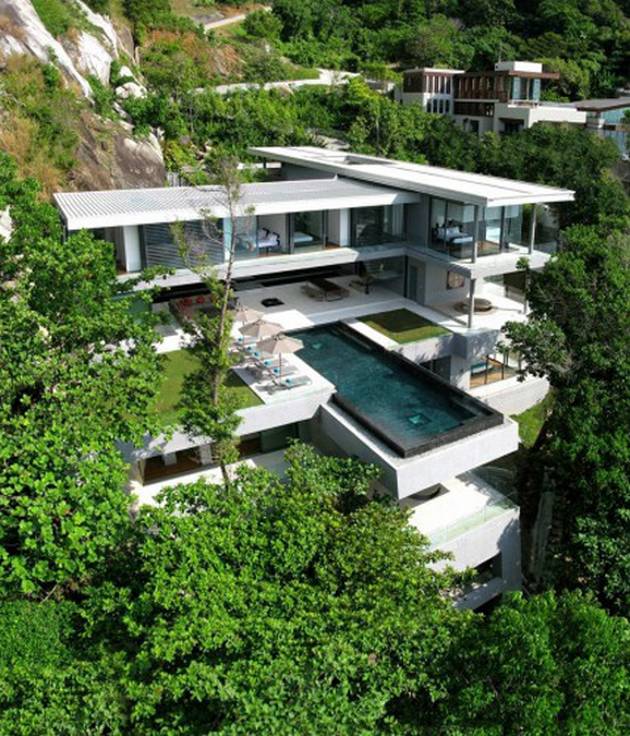 A villa was originally an ancient Roman upper-class country house. Since its origins in the Roman villa, the idea and function of a villa have evolved considerably. After the fall of the Roman Republic, villas became small farming compounds, which were increasingly fortified in Late Antiquity, sometimes transferred to the Church for reuse as a monastery. Then they gradually re-evolved through the Middle Ages, into elegant upper-class country homes. In modern parlance ‘villa’ can refer to a various types and sizes of residences, ranging from the suburban “semi-detached” double villa to residences in the wildland-urban interface.

suhail ajmal
Suhail is a father of three who loves nurturing them day and night. Profession wise he is a recruitment consultant with strong interposal skills. He likes to share his tough life experiences with the world and save people from those troubles he had to run into.
Previous articleInteresting Staircases For Your Home
Next articleCreative Sofa For You Living Room

5 Best Questions to Ask a Waterproofing Contractors Before Hiring Them

If you are experiencing water damage in your home, it is important to speak with a waterproofing contractors as soon as possible. Many homeowners make...

How to Choose Pool and Snooker Table? Everything You Need To Know

Pool and snooker table is a great addition to your game room, whether it is placed at your home, renovated basement or somewhere else. To...