Quite A Real Living Room by Daniel Arsham

Recently some guy decided that perfect way to decorate his 90 square foot apartment was by plastering its walls with 25,000 ping pong balls. For some reason I think he was on to something. The apartment is a small loft attached to the offices of Snarkitecture, the architecture firm for which that silly ping pong lover—whose name is Daniel Arsham—works. The place isn’t really used for much beyond sleeping and dressing, so it’s pretty basic. Daniel Arsham – designer from Brooklyn, has created quite a real living room of those same balls. It took as many as 25 thousand of these balls. 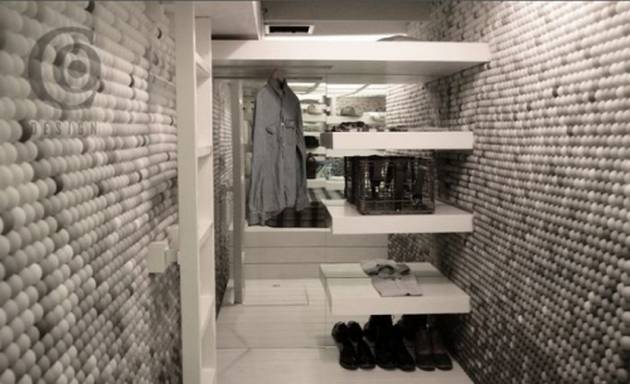 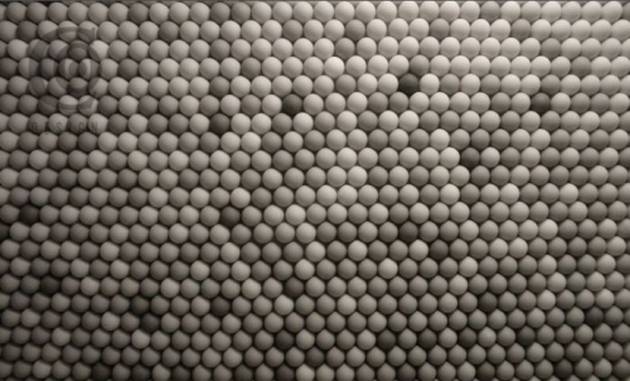 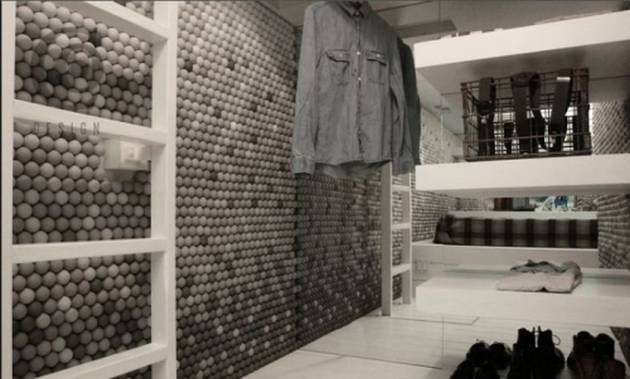 Designer Daniel Arsham’s 90-square-foot apartment sits above the office of his design shop Snarkitecture at 60 Box Street in Greenpoint. He calls it Box/Box, and it’s a design experiment as well as his permanent residence. The space is a converted storage loft that now includes a closet and bedroom accessed via a ladder entrance in the floor. 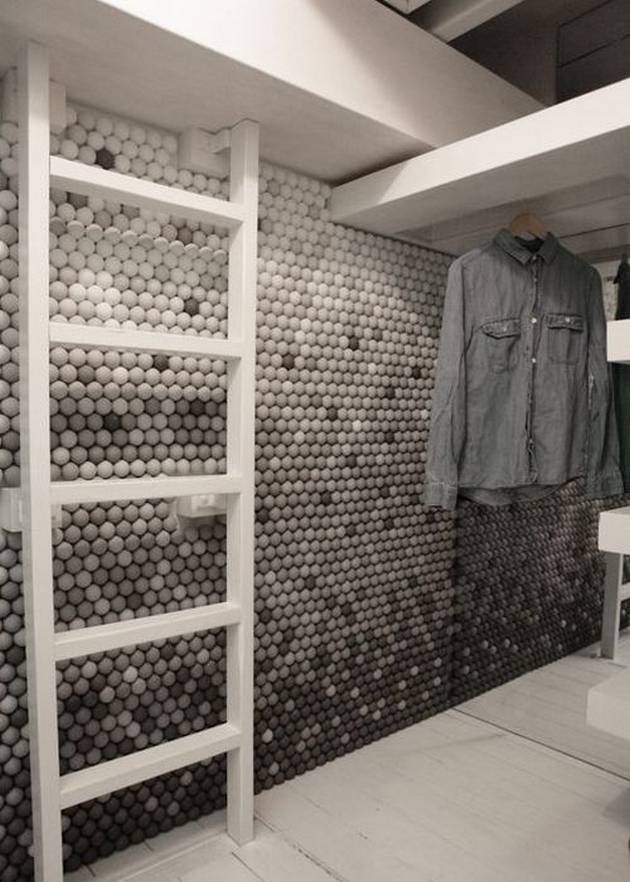 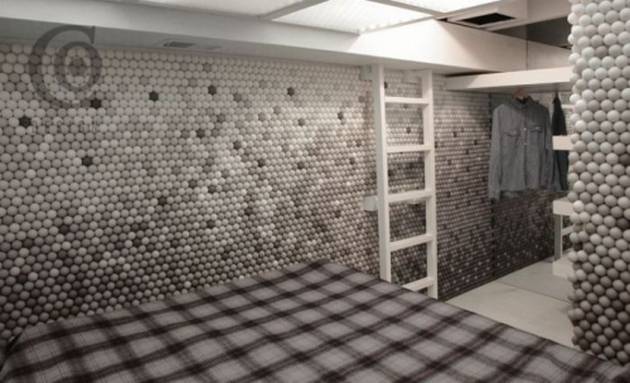 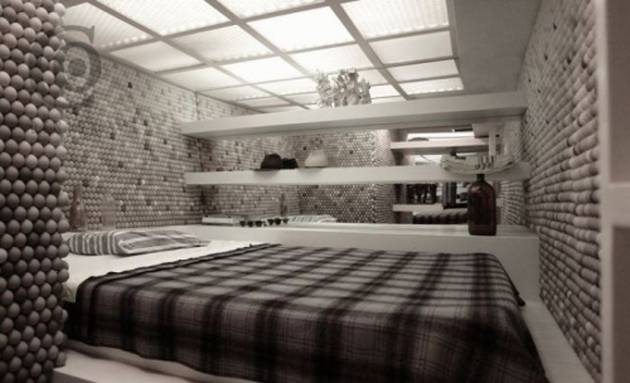 The walls are the impressive thing, though. No less than 25,000 grey and white ping pong balls decorate the walls, transitioning from dark to light as they near the ceiling. The ceiling itself is made of translucent backlit panels, with a skylight and mirrors to create the illusion of space. 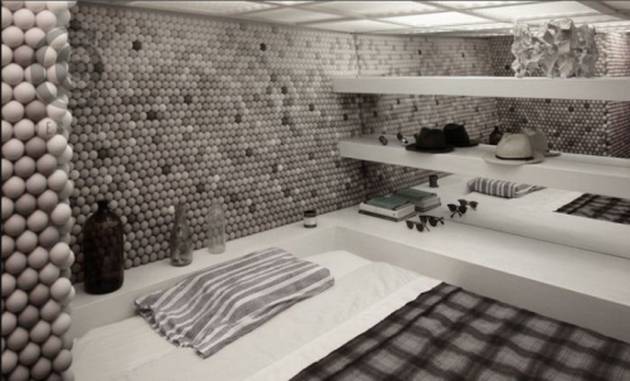 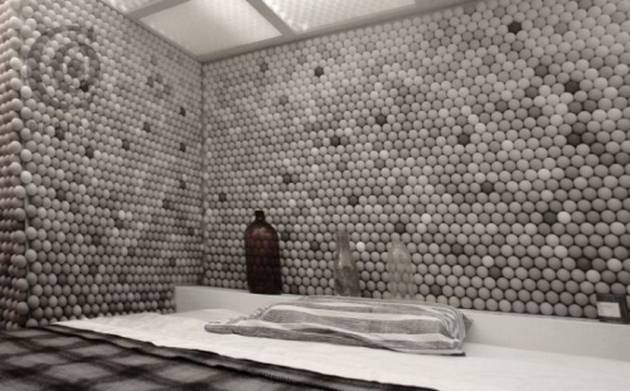 suhail ajmal
Suhail is a father of three who loves nurturing them day and night. Profession wise he is a recruitment consultant with strong interposal skills. He likes to share his tough life experiences with the world and save people from those troubles he had to run into.
Previous articleA Unique Small Living Space
Next articleInteresting Staircases For Your Home

For many people, home is a place of comfort and security. It's a place where you can be yourself without criticism or judgement. Home...

How to Have a Nature Inspired Living Room

A nature inspired living room will do so much more than just please the eye. Biophilic rooms are said to lift the mood, provide...