“Road In The Clouds”- A Huge Building In New York

Mankind has not abandoned their attempts to climb on foot to the skies ever since the Tower of Babel. From the Bible we remember what ended this idea, but every year the technology is advanced, people are getting smarter, and buildings under construction all the above … And then, finally, and he very concept of this ladder to the sky, an amazing skyscraper Stairscraper, designed by Spanish developers of Nábito Arquitectura and became one of the finalists Total Housing: Apartments, 2010 that was held in New York. 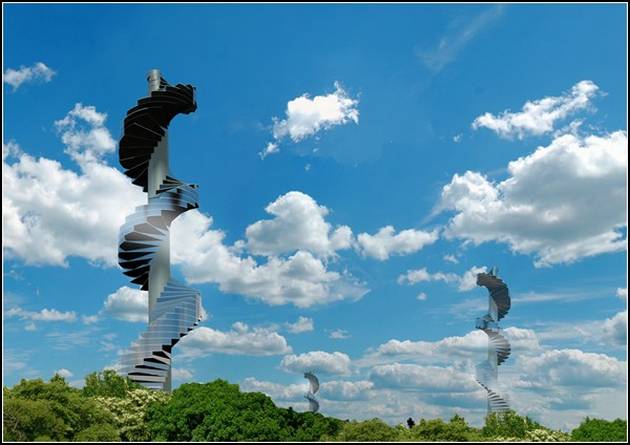 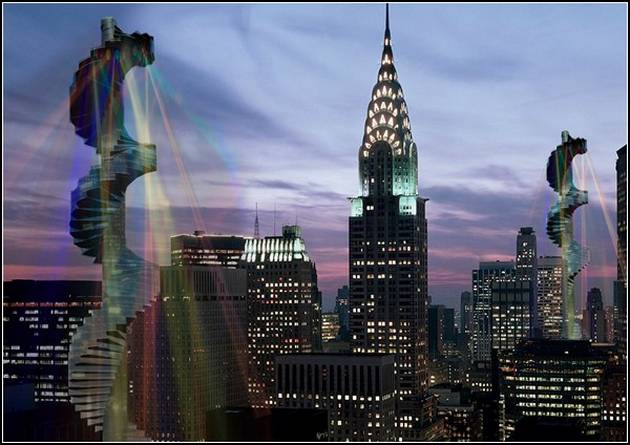 A huge building resembling a screw or corkscrew is actually a spiral staircase on which probably could go up to heaven, to the very sun above the clouds. True, given the infrastructure, which will be rich in skyscraper-scale, it is doubtful that anyone wants to exchange the creature comforts unknown to the transcendental. 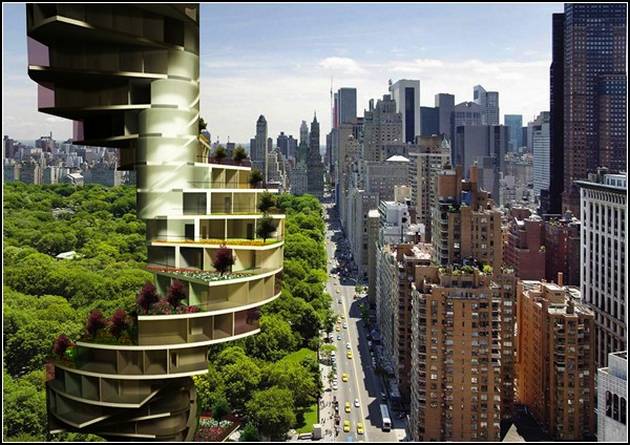 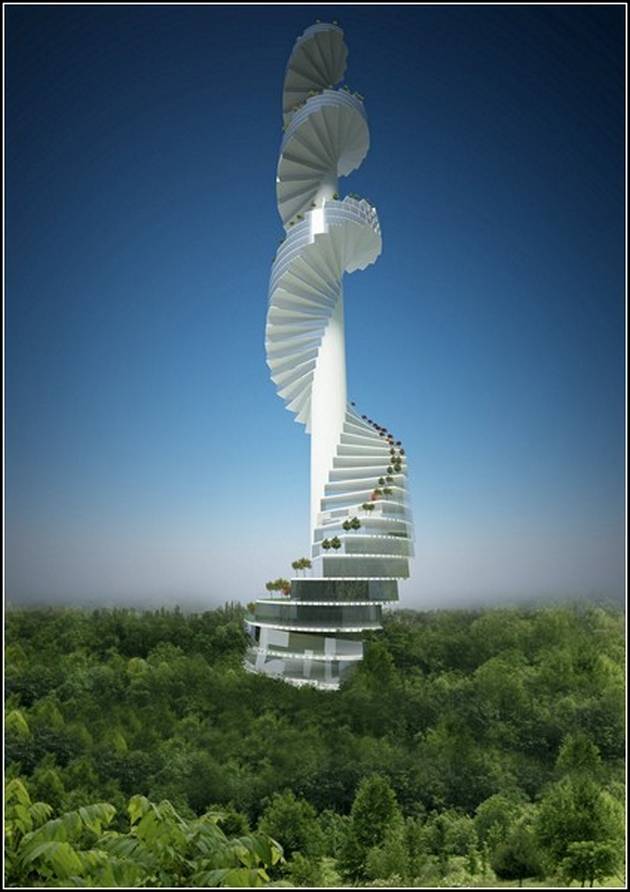 Thus, the skyscraper will be very generous with windows and balconies, and this means that the flat potential tenants do not face shortage of light. In addition, terraces and verandas, floor-educated steps, the designers planned out as recreation areas: parks, tennis courts, swimming pools, playgrounds, open restaurants and cafeterias. By and large, this project resembles a vertical construction of the city – like urban neighborhoods with private cottages grouped and lined up on each other.  Even the authors of the project called Stairscraper link urban and suburban, the horizontal and vertical, private and shared, in general, universal home that will satisfy both staunch “kottedzhnikam” and principled “appartment. Here are just a realization of this project could significantly delay: until that is clear is that there are beautiful pictures, sketches and concept author. Will built this giant – it is as a giant question mark. 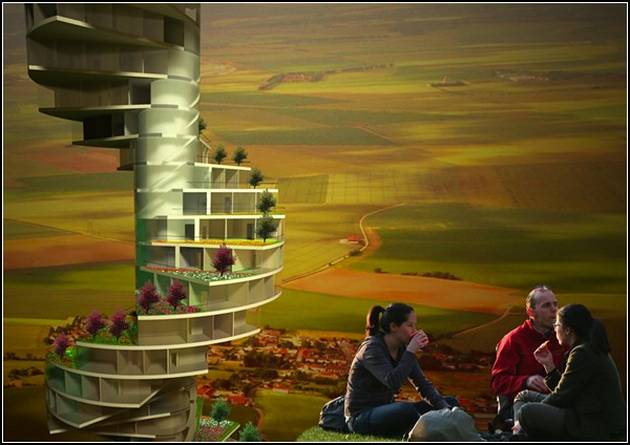 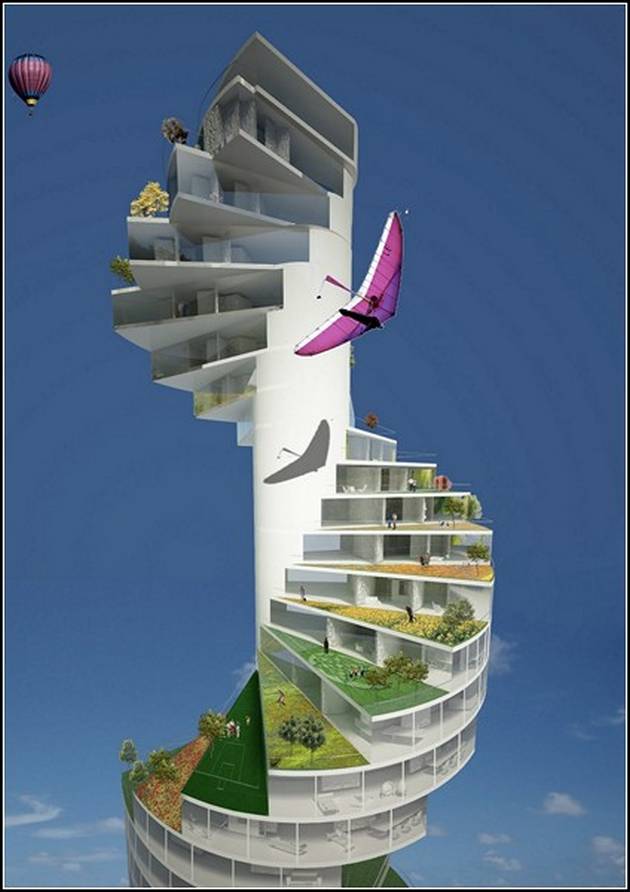 suhail ajmal
Suhail is a father of three who loves nurturing them day and night. Profession wise he is a recruitment consultant with strong interposal skills. He likes to share his tough life experiences with the world and save people from those troubles he had to run into.
Previous articleHome Update: Breathtaking Garden Sculptures from Japan
Next articleTop 5 Tips to Make Small Room Feel Big

Structural Steel Shapes: Everything You Need To Know

Steel is a common material used in building construction. This metal is a necessary component in structural support. The potency and durability of this...

How Smart Architectural Design Can Improve Health in Public Buildings

With each passing year, our views on and understanding of architectural design continue to evolve. Architecture involves so much more than the physical components...