All in the Style of Hello Kitty

Hello Kitty – a well-known character of Japanese pop culture, a little white kitten. She came up with employees of the company Sanrio in 1974. Brand Hello Kitty was incorporated in 1976 and is now used as a brand for many products. We offer a look at the restaurant, amusement park, hotel and even a maternity hospital of the brand. According to information provided by management, the restaurant is so popular that often reserves a place in it for several weeks. There is even a hospital, decorated in the style of Hello Kitty. In the photograph – pose for photographers with a midwife babies in their arms against one of the decorated images of Hello Kitty maternity hospital walls Hau Sheng in Yuanline Province of Changhua, Taiwan … Newlyweds Jamie Ng Ng and Horlick posing with Hello Kitty and her boyfriend Dear Danie during the marriage under the slogan “Dream Wedding from Hello Kitty. The event was held in Hong Kong. We somehow think that it was the initiator of the bride. A girl dressed as Hello Kitty at the celebration of 35th anniversary of the brand in the British embassy in Tokyo, June 10, 2009. The girl coat of pink plaid, which was registered as the official tartan brand Hello Kitty. 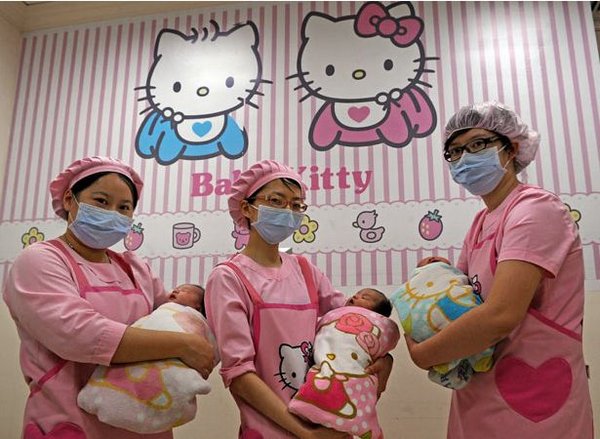 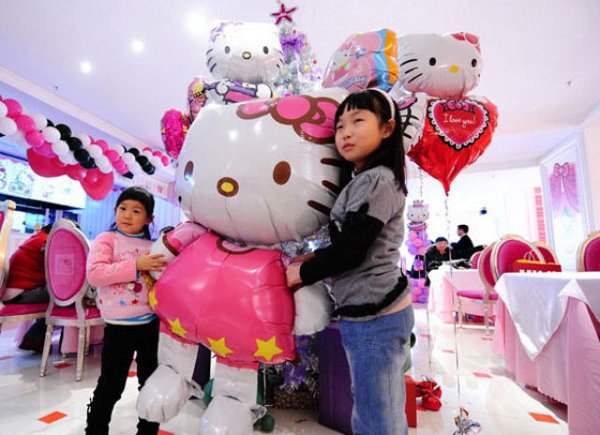 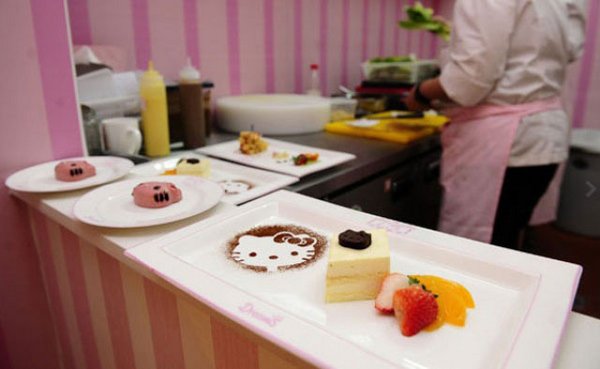 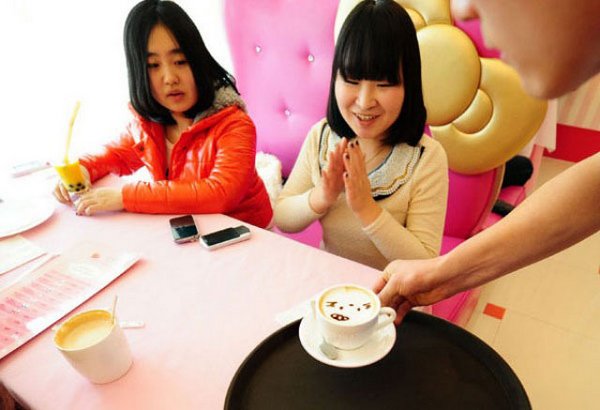 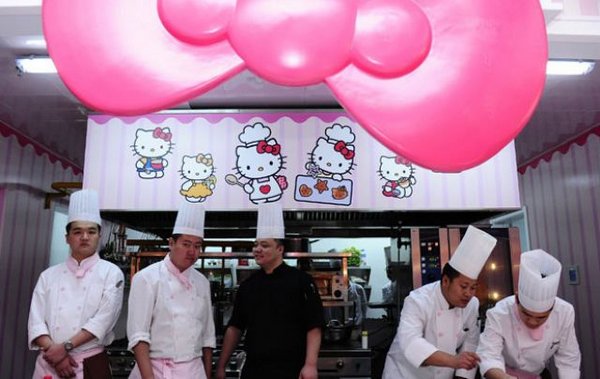 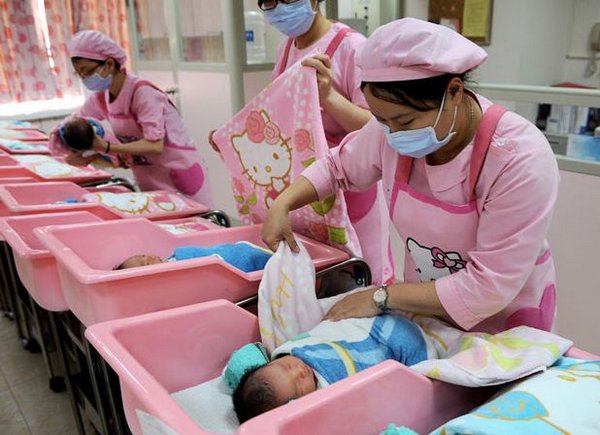 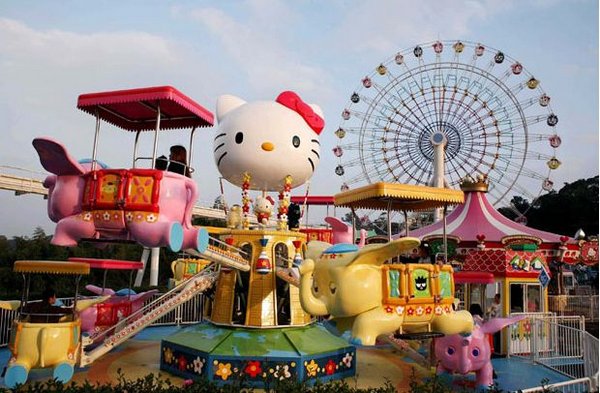 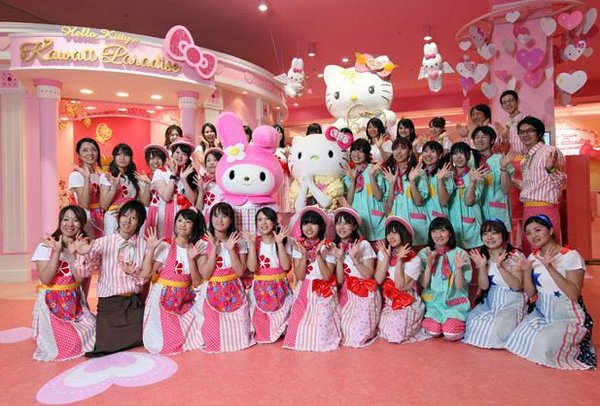 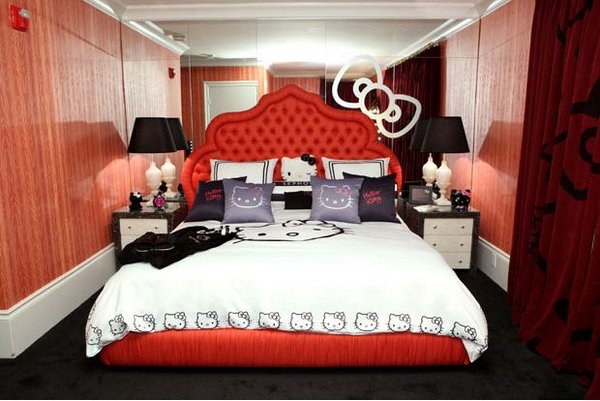 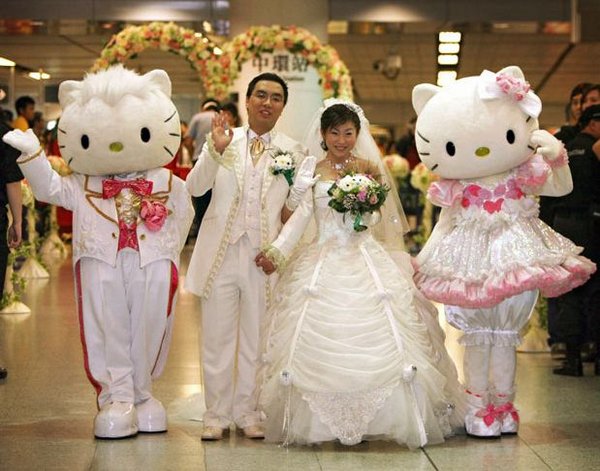 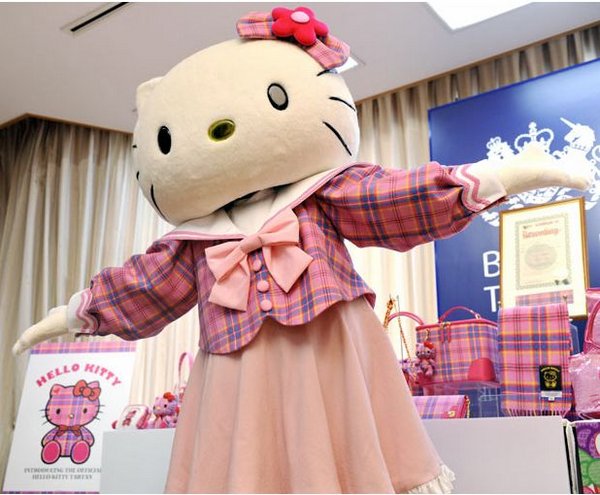 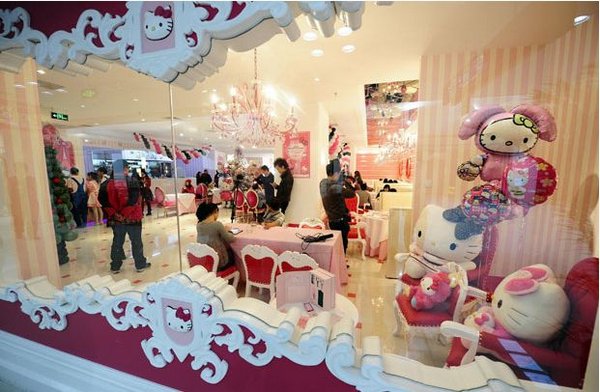 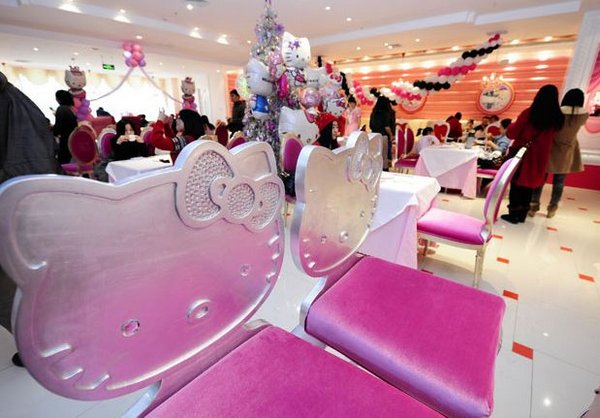