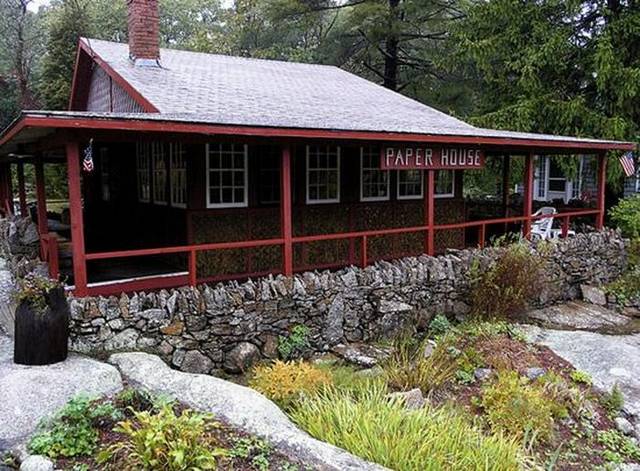 The house was built from the newspapers in London.
In the capital of the British house built out of free newspapers. Interactive artwork appeared in the exhibition gallery in London’s Hackney by Summer Irek and the audience, which responded to his call. Irek found a wooden frame and invited Londoners to fill it with free newspapers, which are distributed in the city. As a result, the building of the height of more than three and a half meters. Its construction has gone about 120 thousand newspapers.
House to help numb the paper turning it into a “stronger and more solid material.Newspaper House is a really great example of how public art can bring communities together and actually raise the profile of issues like recycling and reducing waste. 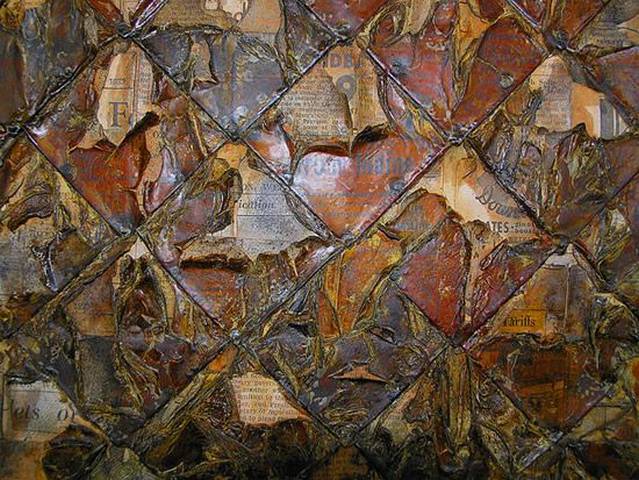 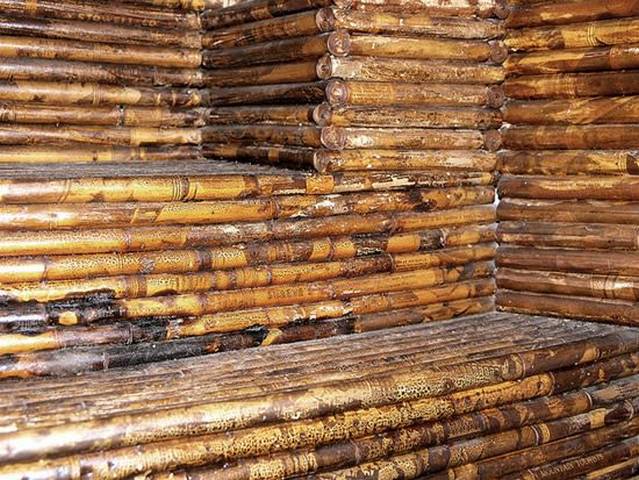 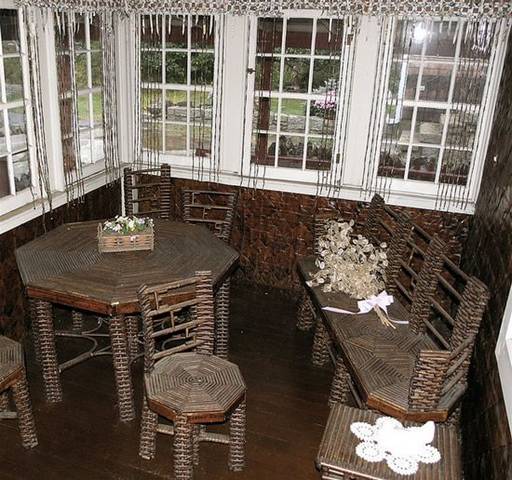 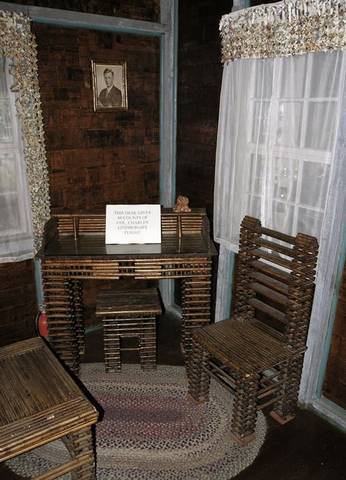 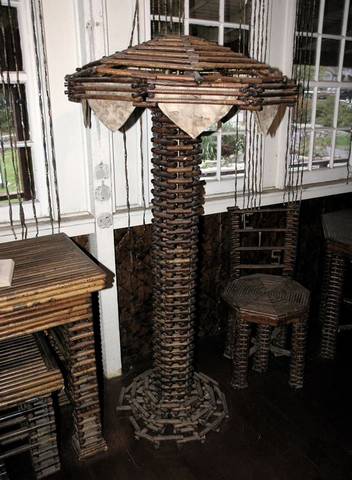 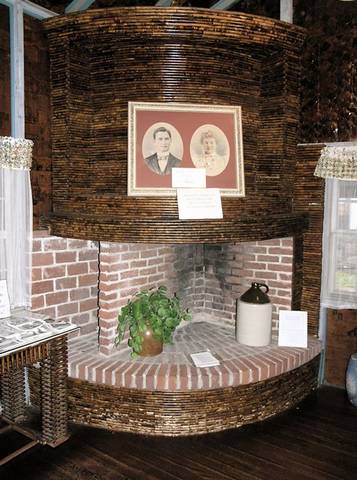 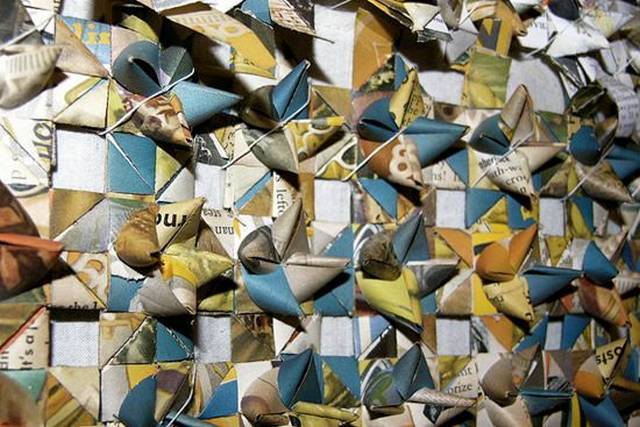 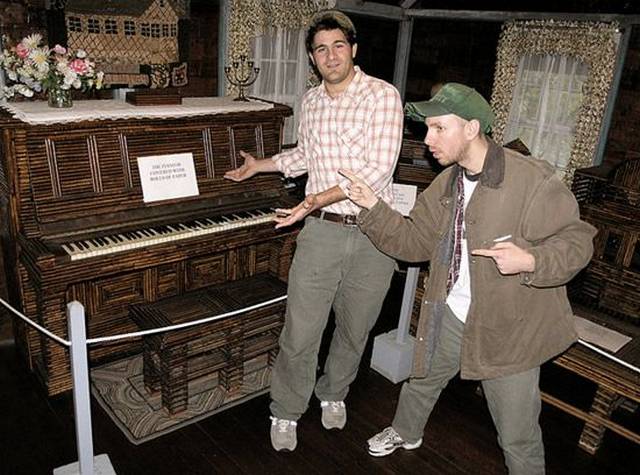 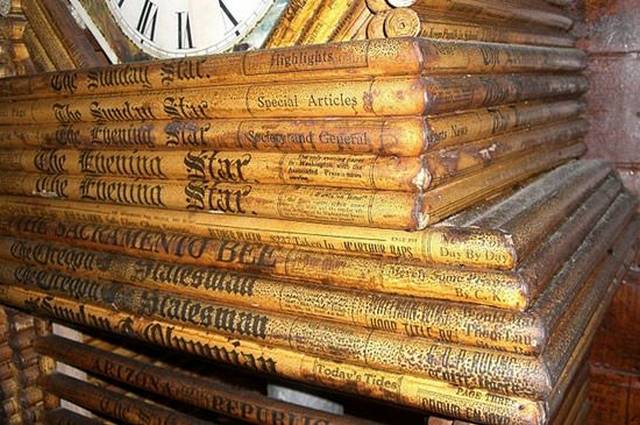 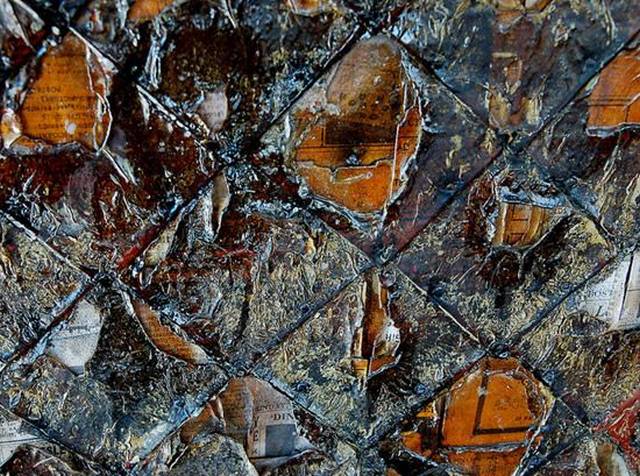 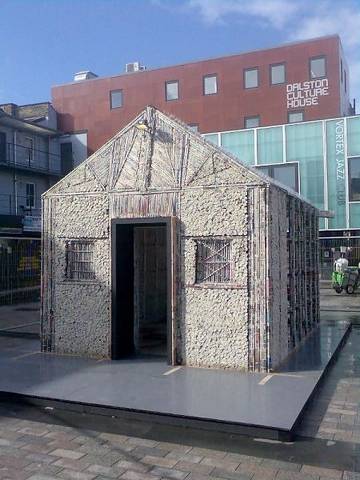 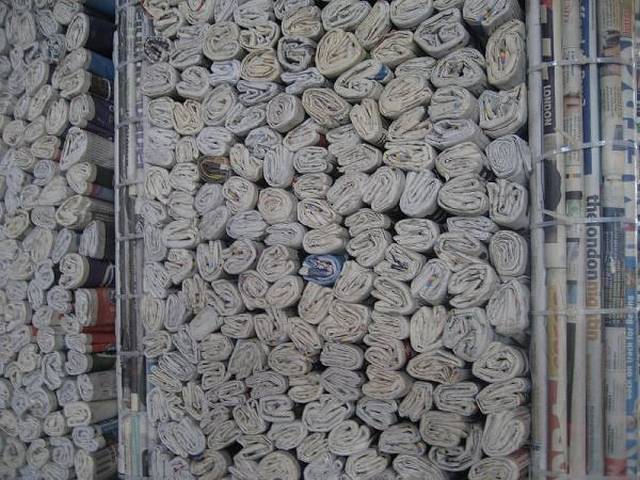 Born in 1959 in Limasol, Cyprus. Sumer Erek graduated from St. Martin’s School of Art in London in 1985 and completed his MA in Theory and Practice of Transnational Art from Camberwell-University of the Arts, London in 2008. Sumer Erek is a London-based conceptual artist with extensive experience in public art installation, creating large-scale works and participatory projects in the UK and abroad. He works in a variety of different art fields such as painting, sculpture, photography, installation, video and performance. Erek’s most recent projects include: The Newspaper House – Work in progress, installation at Gillett Square, Hackney, London, 2008; Ledra’s Portrait, has been performed at the British Museum, London, the Pergamon Museum, Berlin and the Swedish parliament, Stockholm, 2007; Ben Toprak, was performed at the Venice Biennale, 2007.