Why New Jersey is the Best State to Live?

New Jersey allures many people to live in for good paying jobs, awesome leisure activities, quality health care, diverse geography, advanced education, a massive variety of good restaurants, and a grand place to raise kids. We all know that the cost of living here is quite expensive; although you pay to spend quality and luxurious life. Princeton is considered the best city and highly ranked city to reside in within the state. So, everyone wants to buy a home in Princeton. The following things are exclusive in New Jersey, which makes this region stand out.

NJ ranks on the number one position out of other states in terms of the lowest population rate and for the best health care amenities. New Jersey inhabitants have access to some of the best health institutions and doctors in the world. A research was conducted on NJ by the Institute for Health Metrics and Evaluation and it has revealed that folks who reside in New Jersey have a longer life expectancy as compared to anybody else in the country.

New Jersey is outweighing the other regions of the US, when it comes to the education system. Not only it has the prestigious Princeton University, but has top consistent test scores. Moreover, according to the National Board on Educational Testing Policy, it has the highest high school graduation rate in the nation. 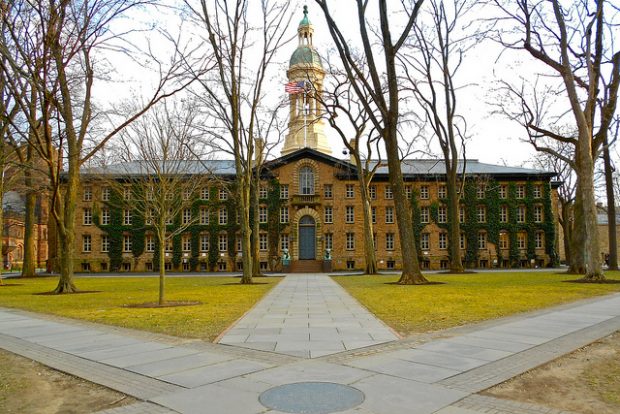 New Jersey is considered the prominent region for entertainment. Superlative entertainment amenities are easily available throughout the city due to a small geographical area of the state. There are many entertainment venues, hotel casinos, and the Boardwalk Hall in Atlantic City makes the NJ a magnet for world class entertainment.

Wonderful beaches like Wildwood, beautiful hills and mountains in Northwest NJ and quaint Victorian towns like Cape always allure newcomers to live in the state. The diverse geography of NJ is easily reachable within an hour’s drive from almost any place in the region. 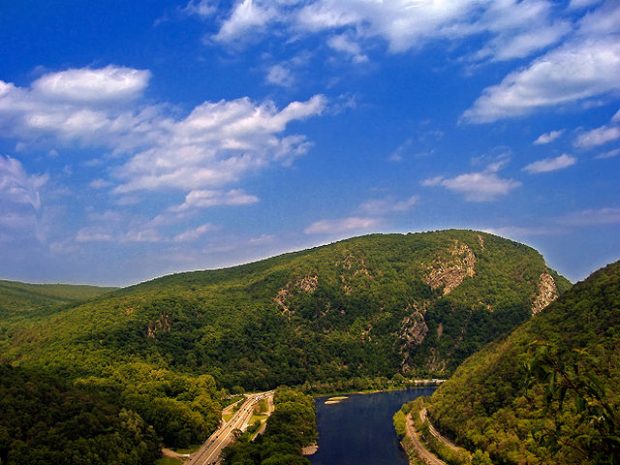 Ranked the Number One Place to Raise a Family

A company named Niche analyzes and mines the government data, has found that NJ is the number one state to live in due to its right mix factors such as quality of education, safety, access to daycare, easily accessible healthy food and libraries.

It is considered the diner capital of the world and is recognized for authentic ethnic cuisine with a diversity of restaurants. It has eminent pizza and bagels around with several fine dining establishments. We can say that there is simply no shortage of options in this foodstuff ranges from chic bistros to cozy cafes, to Mom and pop dining and more.

Most of the metropolis is easily accessible by the path train, which stops at eminent destinations including, Grove Street, Journal Square, Exchange Place, Pavonia/Newark and Manhattan. This train also connects you to alternate modes of transportation such as bus lines and the NJ Transit train. Moreover, it is pretty economical at only $2.25 a ride. Light Rail is also available which connects you to the bordering towns and waterfront area, including Bayonne, Weehawken, Hoboken and Union.

Folks from all over the world come to visit Asbury Park and Atlantic City. The quirky shore town was recently ranked on the 10th position for the best place to travel in the world by Leisure Magazine. 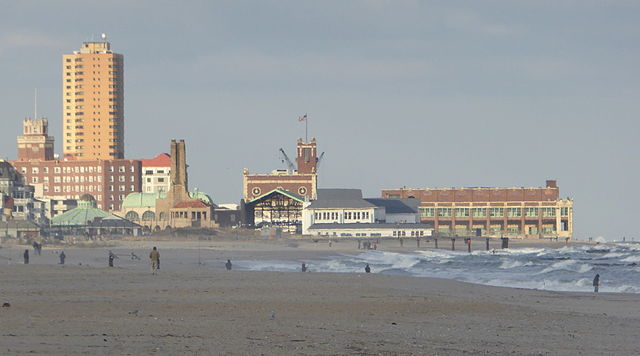 NJ has over 700,000 acres of farmland which make it the top producer of bell, cranberries, peppers, spinach, blueberries, peaches and several other fresh fruits and veggies. So, the residents of the state need not to worry about this and it sells on the most affordable price in every market.

A Secure Place for Teen Driving

New Jersey ranks as the 6th safest state in the nation for teen drivers according to U.S. News and World Report.

Wahab Sheikh
My interest is sharing different ideas and tips. I like to share ideas and as a result, I would be delighted to hear from you.
Previous articleWhat Abrasive Should I Use in My Blast Cabinet?
Next articleThe Top Considerations for Tenant Screening

Things You Should Definitely Know About Buying a Home

Buying a home is not easy at all. You invest a lot of your money and time. Out of fear of potential rent hikes,...

Investing. At some point in our lives, we might all have thought about it. This thought becomes even more present during our adulthood when...