Very infamous HGTV will offer splendid and valued giveaway to their worldwide fans- top three giveaways that worth more than two billions include custom-built home in Utah, a 2010 GMC Terrain, and $500k cash. It’s not the first that this company is offering such a big gift to their viewers but this New Year Showcase Planned for HGTV Dream Home 2012 is more attractive with respect to the giveaways which are being offered in the 2012 package. Users can take part in the program online and enter only once in the day; they can watch virtual 3D tour online as well as photo gallery to have an idea of how this dream house actually looks like. To add more the house is equipped with all modern technologies and appliances- it has all luxuries that you could ever imagine to have in a big condo. Although, HGTV dream house is just a home but it’s not less that a modern condo being a full furnished western ranch house. The giveaway prize package will be awarded to the lucky winner in March. You can enter to win HGTV dream from 2012 from Thursday 29th December to Friday 17th February. Maybe you are the winner of this luxurious dream home. Just enter in! 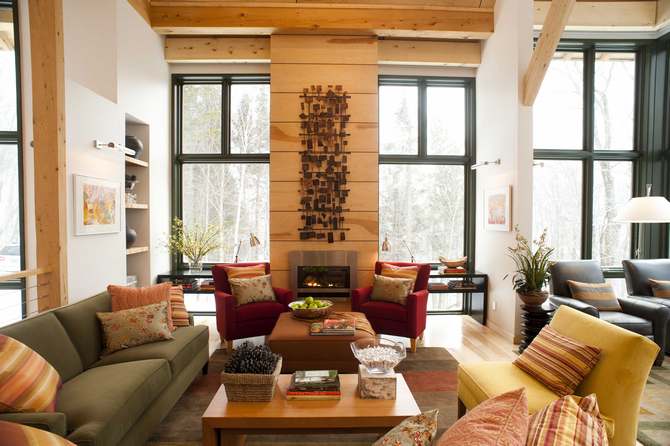